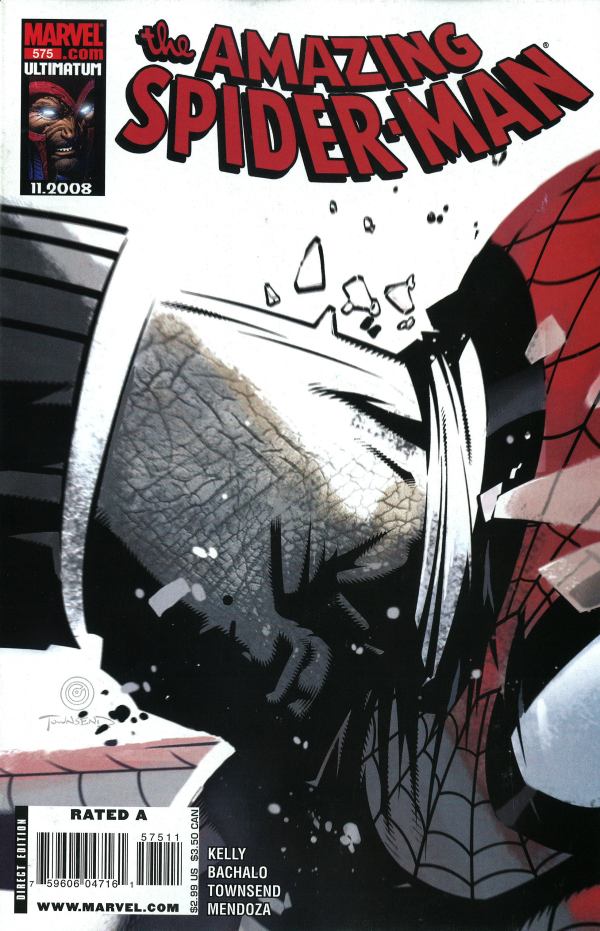 But without a Tommy Gun and a "dirty rat"--you're not my Hammerhead.

Hammerhead is rescued by Mr. Negative, and begins to hunt all the gangs of New York in a plan to unite them. Spidey meets two brothers, both members of a street gang and they're trying to escape.