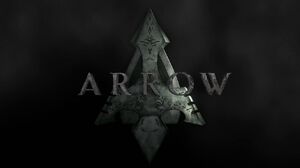 Don't you get it? He's using you. You're not a human being, man. You were just another weapon in his arsenal. And the second you do something wrong, he'll turn his back on you. He will abandon you!

Retrieved from "https://heykidscomics.fandom.com/wiki/Arrow_(TV_Series)_Episode:_Guilty?oldid=1513619"
Community content is available under CC-BY-SA unless otherwise noted.