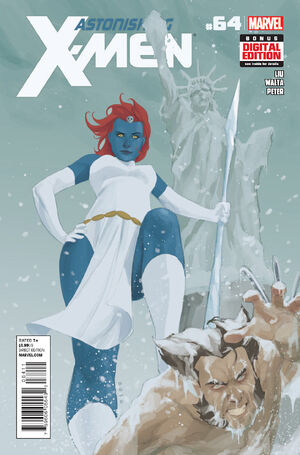 • The apocalypse has arrived...and it’s made of ice. • A catastrophic storm has buried much of the northern hemisphere under the deadly weight of snow, creating a kingdom where only one man rules: Bobby Drake. • But Bobby’s mind has become fragmented and lost. Who will stop his reign of terror?