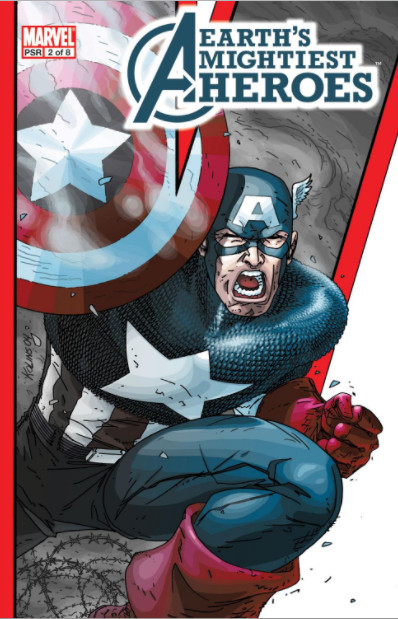 New Information From This Issue

Sequence I (Captain America's examination by Henry Pym) appears to take place after Avengers #4 and prior to Avengers #5.

Sequence II (One Week Later-- The Battle With the Lava Men) takes place during Avengers #5.

Retrieved from "https://heykidscomics.fandom.com/wiki/Avengers:_Earth%27s_Mightiest_Heroes_Vol_1_2?oldid=1720556"
Community content is available under CC-BY-SA unless otherwise noted.