Start a Wiki
Part of the 'Shattered Heroes' event 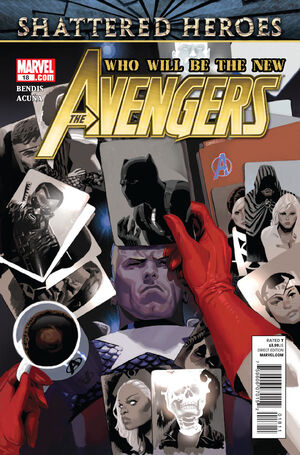 Appearing in "Who are the Avengers?"Edit

The madness and drama of FEAR ITSELF has taken its toll on the mighty Avengers and now they must reinvent themselves once more! The entire world awaits word of who will be the Avengers! This is one of the most important chapters in Avengers’ history. You will not want to miss the shocking surprise announcements!!

Retrieved from "https://heykidscomics.fandom.com/wiki/Avengers_Vol_4_18?oldid=1655317"
Community content is available under CC-BY-SA unless otherwise noted.