Bad Company was a strip originally devised by writers Alan Grant and John Wagner for 2000 AD in the 1980s, though the version which eventually saw print was effectively the creation of Peter Milligan and artists Brett Ewins and Jim McCarthy. (Steve Dillon worked on the episode 'Simply' in prog 601.) The original series ran intermittently from 2000 AD prog 500 (1986) onwards and spawned two sequels, one entitled Bad Company II and one simply called Kano after Bad Company's tortured lead character. The strip last appeared in 2002.

The basic premise concerned a unit of violent misfits and freaks fighting in the war between humanity and the alien Krool on the planet Ararat in 2210. Bad Company were hated and feared by their own side as much as by the enemy, and knew a potentially deadly secret kept from the rest of humanity by the Elite: that Earth was doomed and Ararat the only hope for humanity.

When the strip begins, the unit is already assembled but is encountered by young Danny Franks and the survivors of his unit, who are forced to join Bad Company. Danny becomes our point-of-view character, horrified by the violent excesses of his misbegotten comrades but gradually finding himself desensitised to them.

Most of the original Bad Company, including the robot Wallbanger, the vampire-like Thrax and his witch doctor associate Shrike, the scarred Stitches, Joe Scummer, Gobber, Malcolm, Trucker, Flytrap and the unfortunate Dogbrain (a man whose brain had been replaced by that of a dog by Krool scientists) died during the first campaign. Danny Franks later led a second unit including survivors Mac and Mad Tommy, the woman Sheeva, Elite member De Racine, the masochistic Rackman and the manipulative, shape-shifting alien Protoid on a mission to locate Kano.

The mission ended with Franks effectively merging with the 'Krool Heart', the telepathic entity which controlled the Krool, ending their aggression against the survivors of Earth. Years later, Kano founded a third incarnation of Bad Company to free Danny from the Krool homeworld, eventually electing to remain there and continue to fight the Krool. 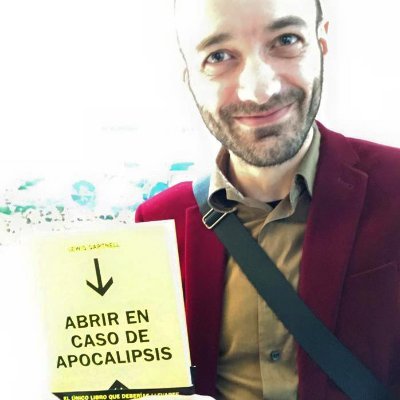