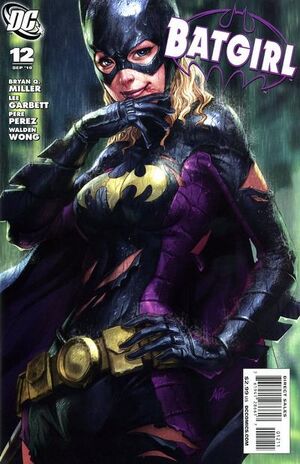 Appearing in "The Flood Part Four"Edit

Synopsis for "The Flood Part Four"Edit

It's the end of Batgirl's first year as a member of the Bat-family, and the stakes couldn't be higher! Stephanie Brown must risk her life to break into the Calculator's secret lair in an attempt to save Oracle and all of Gotham City from his techno-plague. And finally, the Calculator's daughter accepts her true destiny!