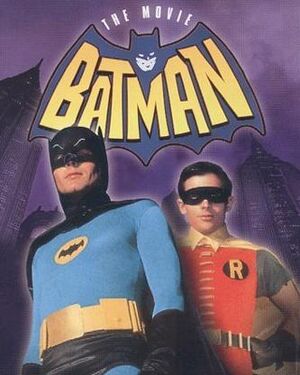 The episode includes a sequence where Batman chides Robin for not wearing his safety belt, during which he states that soon he'll be old enough to drive at which point he'll be allowed to drive the Batmobile. However in the first episode of the series, "Hi Diddle Riddle", Batman allows Robin to do just that. (And this is the first episode in which Robin is shown putting on a safety belt.)

Retrieved from "https://heykidscomics.fandom.com/wiki/Batman_(1966_TV_Series)_Episode:_The_Purr-fect_Crime?oldid=1568493"
Community content is available under CC-BY-SA unless otherwise noted.