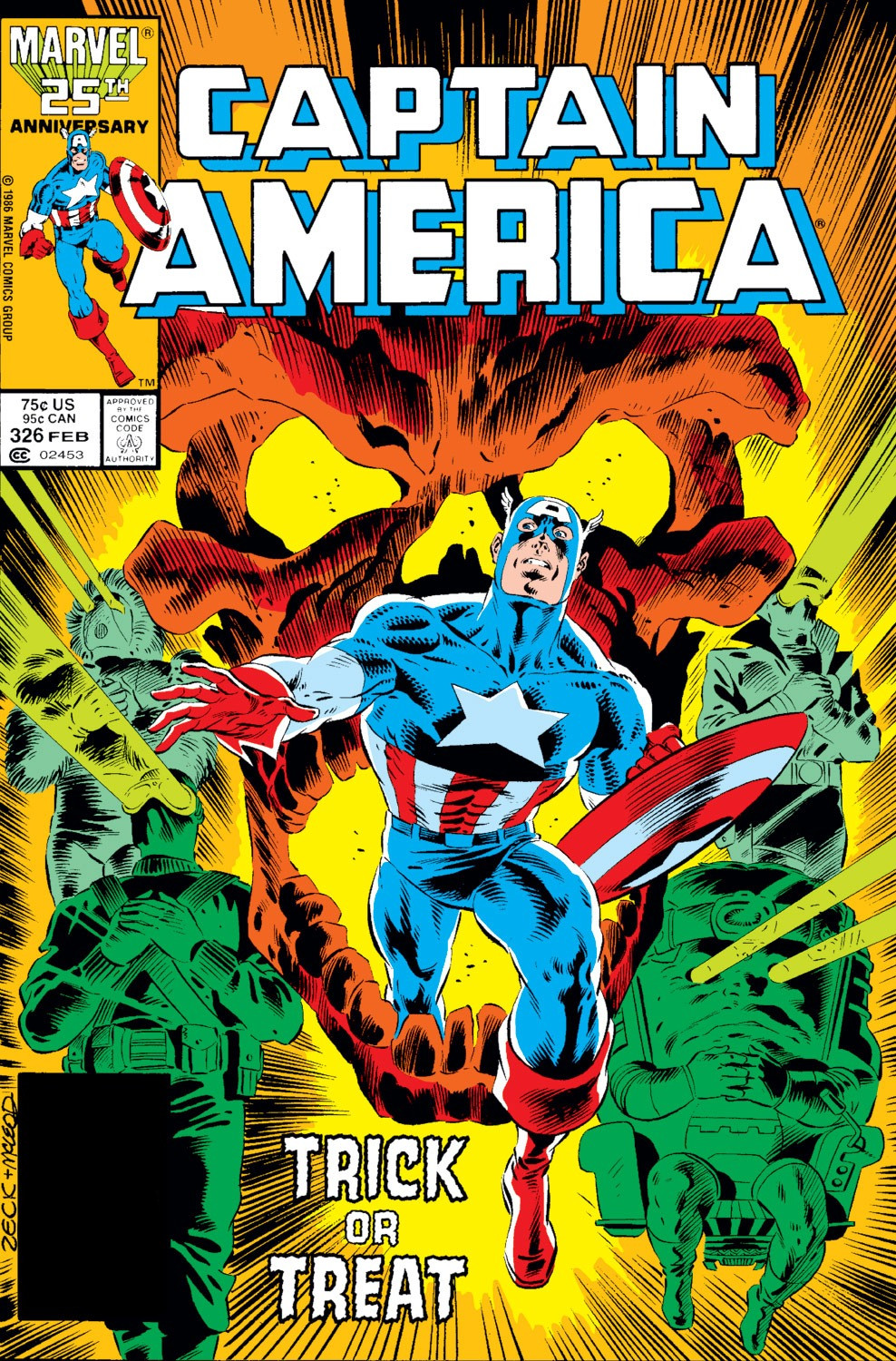 Appearing in "The Haunting of Skull-House"Edit

Cap's investigation of the Red Skull's house unleashes all the guilt and secret fears Captain America never before faced! Will the trauma of what he sees and experiences in the house destroy Captain America?

Retrieved from "https://heykidscomics.fandom.com/wiki/Captain_America_Vol_1_326?oldid=1658038"
Community content is available under CC-BY-SA unless otherwise noted.