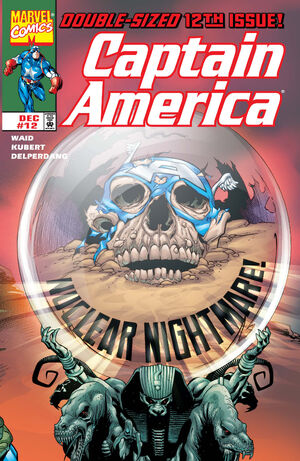 Synopsis for "The Skull is Dead. Long Live the Skull"Edit

A brief history of the Red Skull with previously published artwork.

Retrieved from "https://heykidscomics.fandom.com/wiki/Captain_America_Vol_3_12?oldid=1416475"
Community content is available under CC-BY-SA unless otherwise noted.