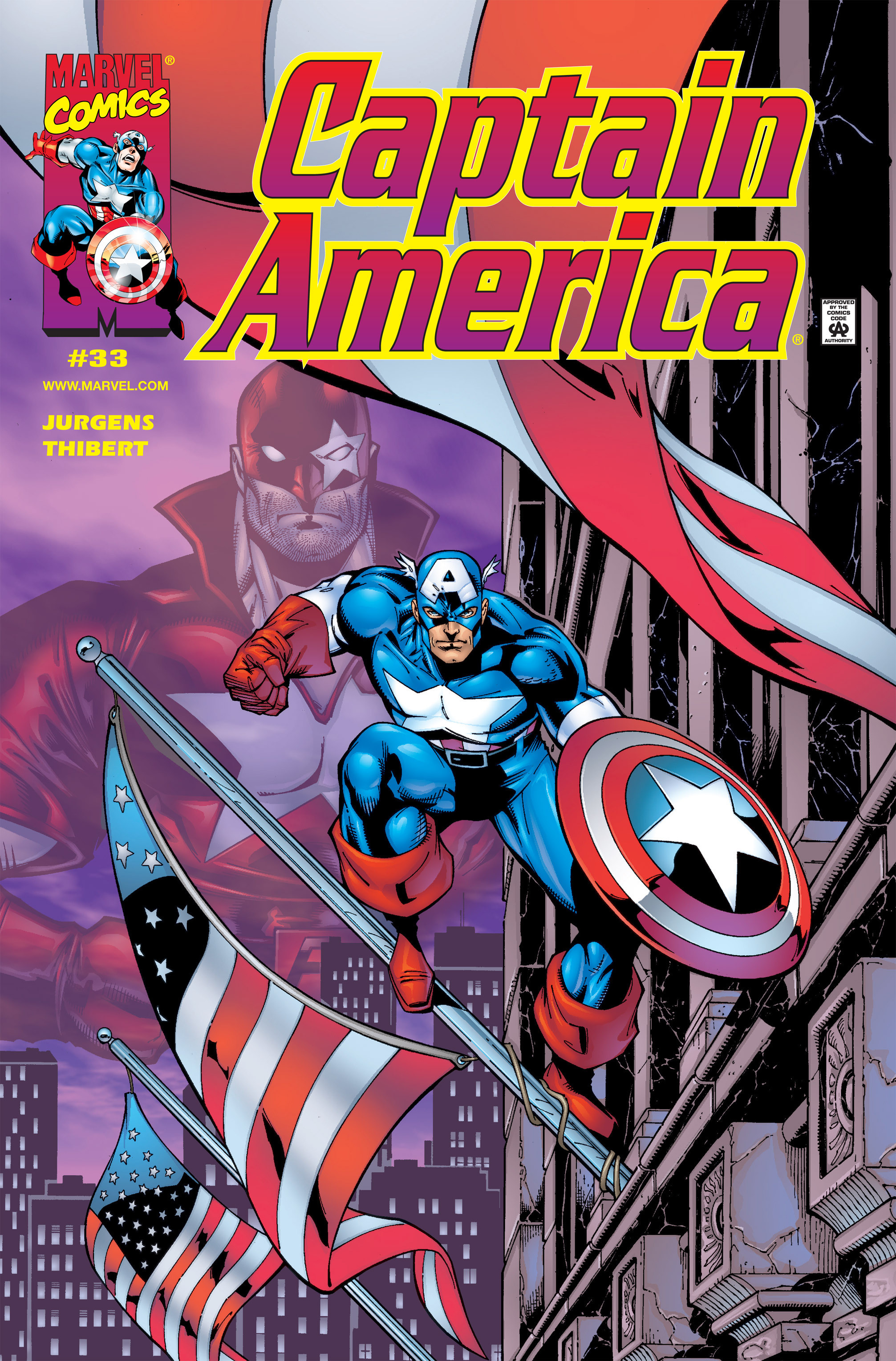 Nothing we can't handle.

This letters page and its responses as well as the "Next Issue" section will be reprinted in the next issue of Captain America.

Retrieved from "https://heykidscomics.fandom.com/wiki/Captain_America_Vol_3_33?oldid=1416454"
Community content is available under CC-BY-SA unless otherwise noted.