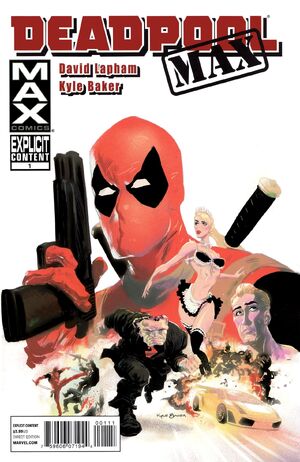 Bob fills his boss in on the details of he and DP's successful plan to assassinate Hammerhead.

Retrieved from "https://heykidscomics.fandom.com/wiki/Deadpool_Max_Vol_1_1?oldid=1488919"
Community content is available under CC-BY-SA unless otherwise noted.