Start a Wiki
Part of the 'Civil War II' event 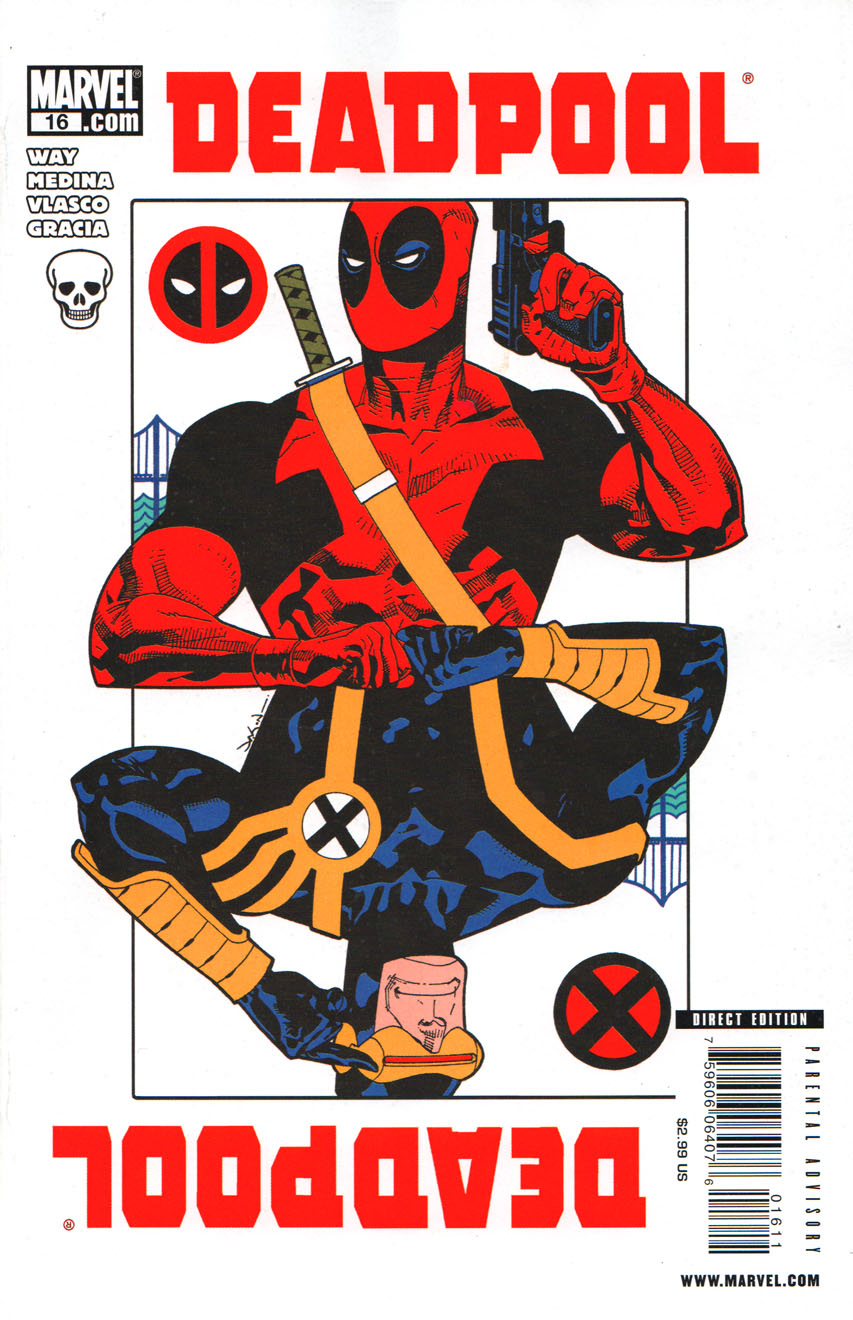 • The Mercs for Money hate Deadpool and want out!

• Wait...isn’t there a new Mercs for Money series launching?

• How is that going to work?

• PLUS: In Deadpool #16, we finally find out how Deadpool became so popular!

Retrieved from "https://heykidscomics.fandom.com/wiki/Deadpool_Vol_4_16?oldid=1653044"
Community content is available under CC-BY-SA unless otherwise noted.