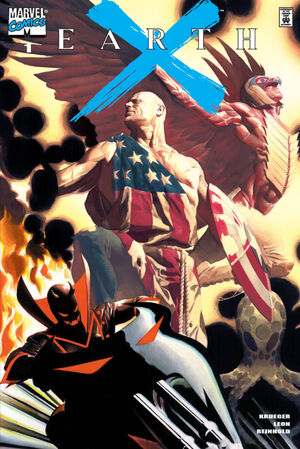 Don't you remember, Luna? No one lives here anymore. Karnak's right. We should have expected this.

Retrieved from "https://heykidscomics.fandom.com/wiki/Earth_X_Vol_1_1?oldid=1426157"
Community content is available under CC-BY-SA unless otherwise noted.