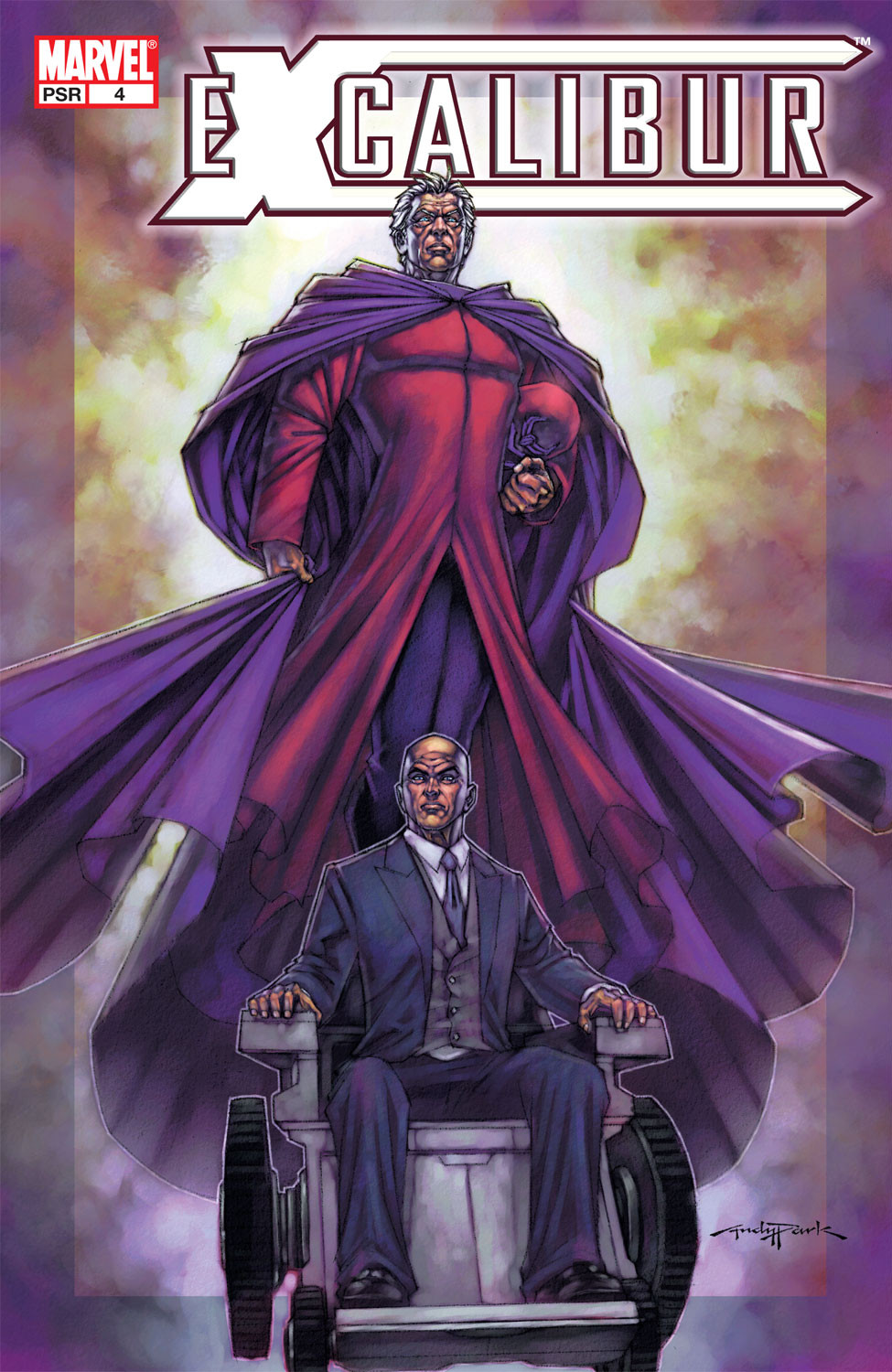 "Violence and destruction always seem to come so easily to even the best among us. But together, we found a better way."

As Magistrates rain from the sky to retrieve the missing container, they attack Wicked and Freakshow. Callisto intervenes to assist them, followed by support from Unus's team. Hub, Hack, and Purge also join the fight against the Magistrates, although they quickly teleport away based on orders from the unseen Chimere. The battle turns in favor of the Magistrates until Shola Inkose emerges from his container to attack them.
Meanwhile, at the bottom of Hammer Bay, Professor X and Magneto discover the broken container from which the Omega Sentinel has emerged. Magneto renders her unconscious and he and Xavier successfully overcome her anti-mutant programming. They join the battle and capture the remaining Magistrates. Unus insists that the Magistrates be turned over to him, but Xavier, backed up by his allies, refuses.

Retrieved from "https://heykidscomics.fandom.com/wiki/Excalibur_Vol_3_4?oldid=1423576"
Community content is available under CC-BY-SA unless otherwise noted.