Fear Itself: Book of the Skull Vol 1 1 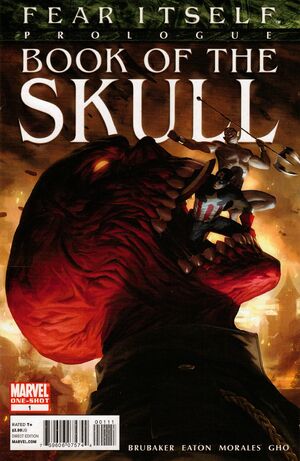 All the Red Skull's terrible secrets and plans are in the hands of his evil daughter, Sin, who's intent on outdoing her father... Now find out about the Skull's most-dangerous World War II mission, that he risked everything for...and how it's going to tear the Marvel Universe apart today. FEAR ITSELF starts here...in the darkest secrets of the past!