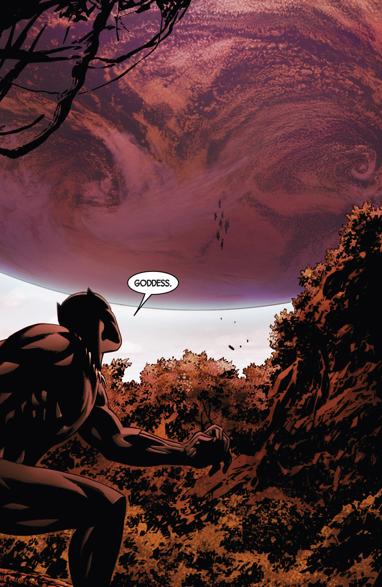 The events known as "incursions" are the result of a contraction in the Multiverse's timeline.[1] They exist in a paradoxical nature, as this contraction was caused by the early death of an unknown universe approximately twenty-five years in the past, when its Molecule Man was killed by the Molecule Man of Earth-616. However, said Molecule Man killed its counterpart when he was investigating the incursions with Doctor Doom.[2]

This contraction causes universes throughout the Multiverse to collide, with each universe's respective Earth as the point of impact. The incursion is the name given to the period of time in which the two Earths collide, and lasts exactly eight hours. During that time, there is a short period of harmonic alignment which allows both Earths to exist next to each other without any detrimental effects.[1] The fist incursion happened seven years after the first Molecule Man was killed.[2]

But once the eight hours pass, and the Earths collide, both the planets and their respective universes are obliterated. The only way to avert the destruction of the two universes involved in an incursion is to destroy one of the Earths before they can collide. Doing so will save both universes, and one of the Earths.

Each time a new incursion happens, the rate in which universes collide accelerates. With each universe that is destroyed, the Multiverse contracts and its lifespan is shortened.

For each incursion there is an "incursion point," a single area in each of the colliding Earths from which the other Earth can be seen approaching, the sky inside the incursion point can be of varying colors, while usually colored red,[1] it can also be blue which portends the Mapmakers.[3] Outside the incursion point, everything looks normal.[4] An unusual phenomenon called "Simtum Tapputu" can occur, in which an Earth is in incursion with two realities at the same time.[5][6]

According to the Black Swan, there are at least eight ways of averting an incursion.[7]

Many multiversal groups and beings are active in what has been called the "Great Game of Worlds".[7] The main players of this event are Rabum Alal and the Beyonders, as the Game of Worlds is described as the war underway between these two separate forces, both competing to destroy the Multiverse.[8]

Two other parties, the Black Priests, the field surgeons of the Multiverse; and the Builders, created by the Captain Universes and managers of the Superflow, are trying to stop the decay of the Multiverse. Their main mean included the destruction of planets Earth.[8] Builders from various universes also united in the Superflow to battle the Beyonders.[11] The Captain Britain Corps investigated the incursions without taking direct action, but once they actively began to investigate them, they were destroyed by the Mapmakers.[11]

Are also indigenous groups and people looking for solutions to save their realities:

Retrieved from "https://heykidscomics.fandom.com/wiki/Glossary:Incursion?oldid=1546893"
Community content is available under CC-BY-SA unless otherwise noted.