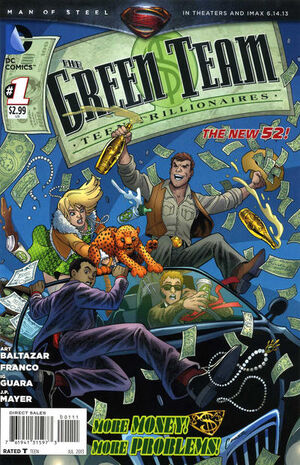 I think I just got the richest guy in the world killed. My father is going to be so angry.

Retrieved from "https://heykidscomics.fandom.com/wiki/Green_Team:_Teen_Trillionaires_Vol_1_1?oldid=1431231"
Community content is available under CC-BY-SA unless otherwise noted.