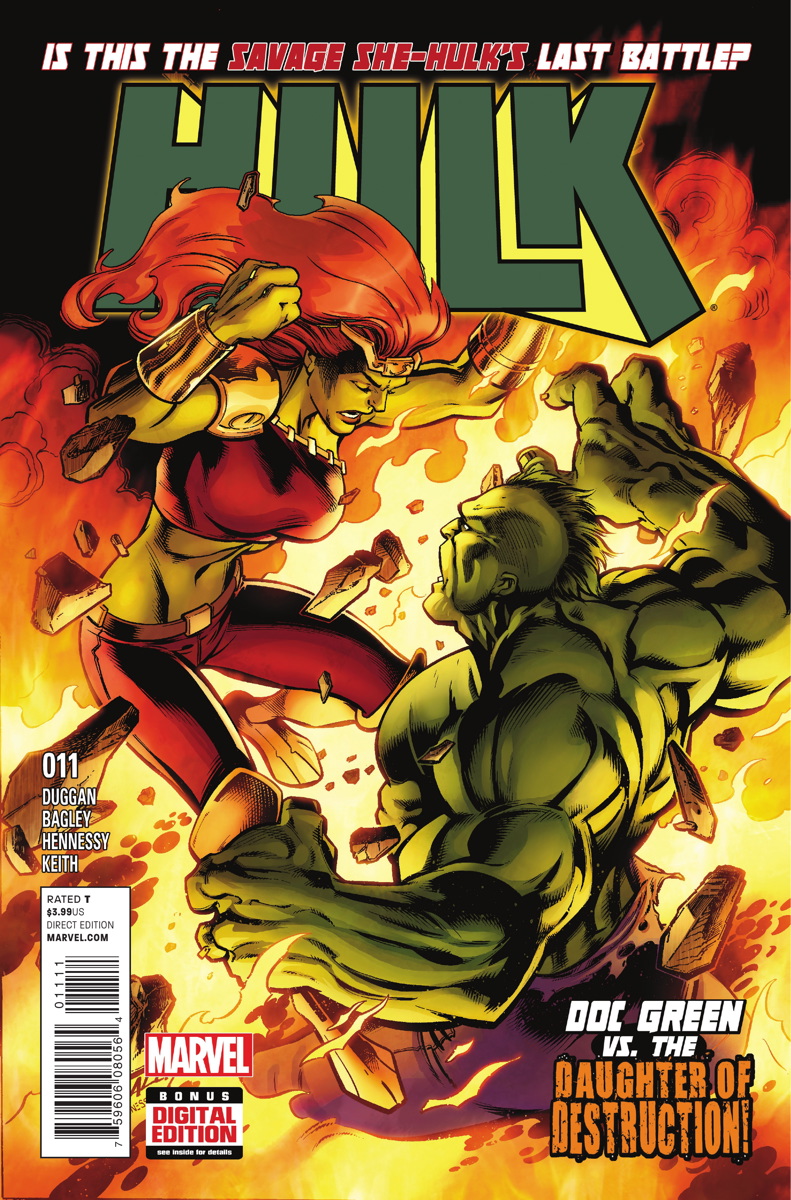 OMEGA HULK HAS OFFICIALLY BOUGHT A TICKET TO HELL...

• DOC GREEN sets his sights on LYRA…A.K.A. THE SAVAGE SHE-HULK FROM THUNDRA’S FUTURE!!!

• Mistakes will be made!

Retrieved from "https://heykidscomics.fandom.com/wiki/Hulk_Vol_3_11?oldid=1734354"
Community content is available under CC-BY-SA unless otherwise noted.