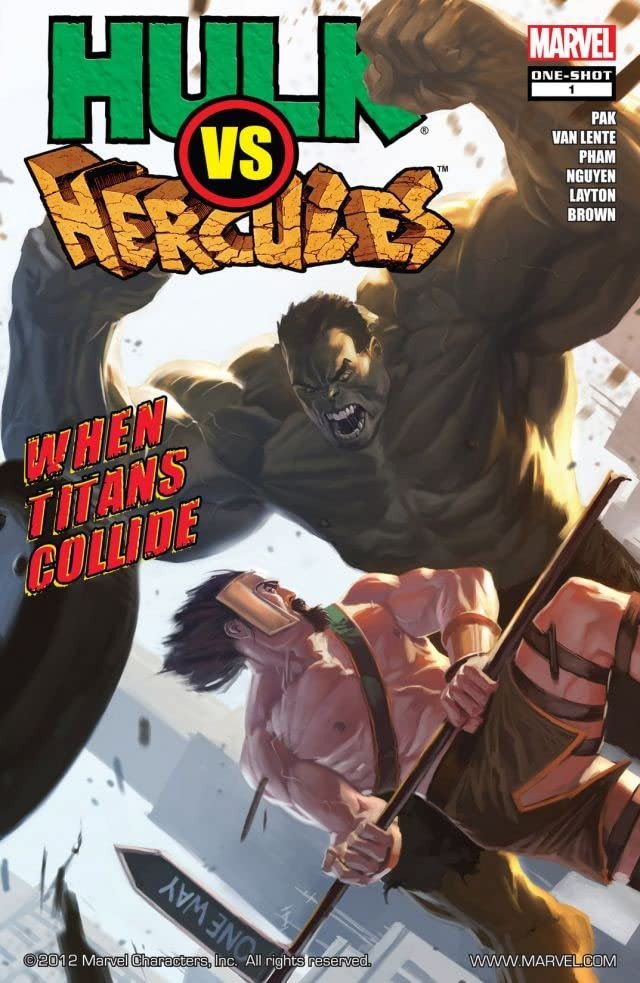 Appearing in "Smash of the Titans"Edit

Synopsis for "Smash of the Titans"Edit

While hulk is in the Crossroad, Gaea guide him to the Olympus. The gods feared him and Hercules fights him, when the Demogorge appears and Crono is freed.

Retrieved from "https://heykidscomics.fandom.com/wiki/Hulk_vs_Hercules_Vol_1_1?oldid=1432818"
Community content is available under CC-BY-SA unless otherwise noted.