Start a Wiki
Part of the 'Armor Wars II' event 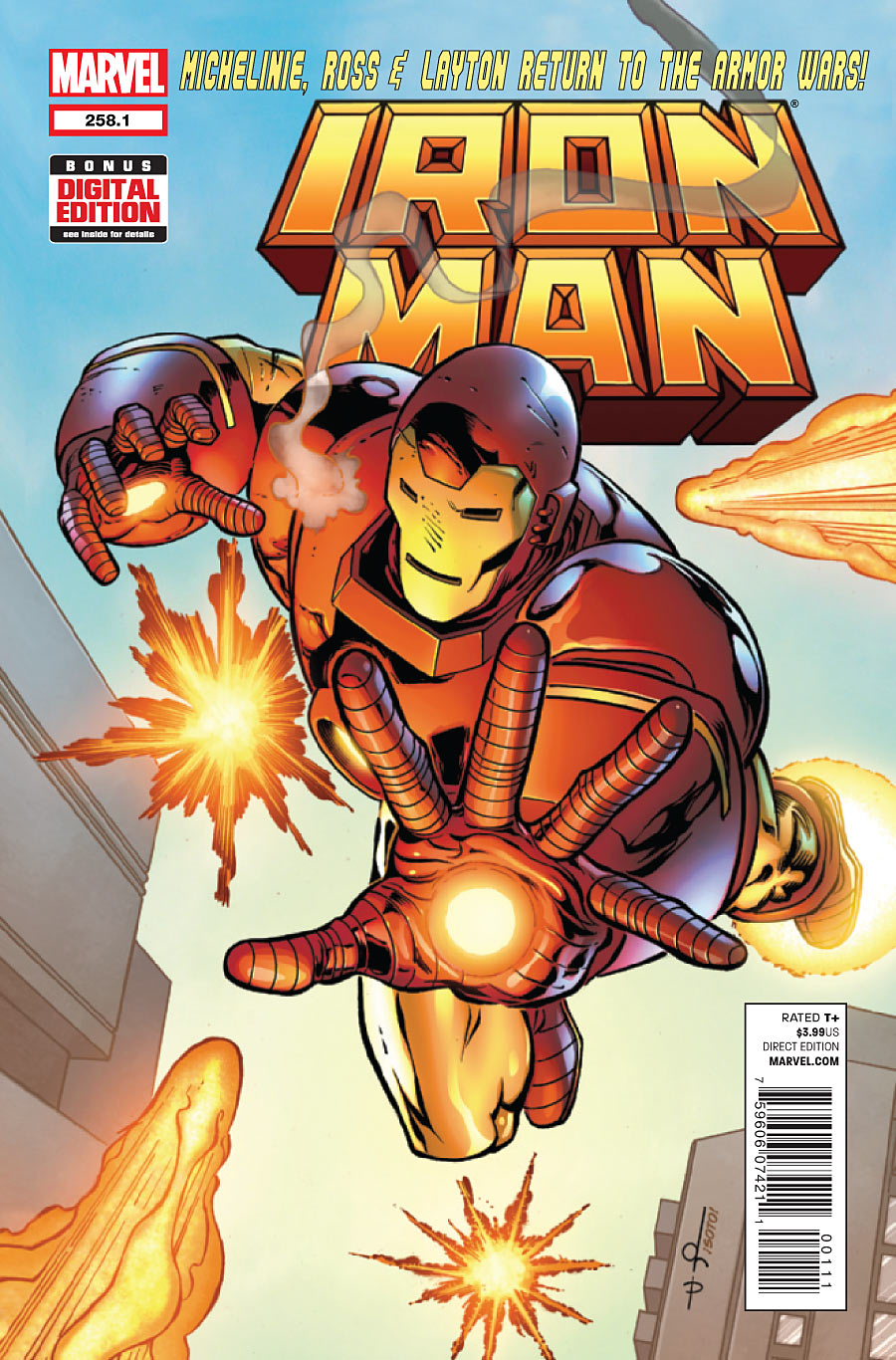 Geez man, get a room! Sorry, I forgot who I was talking to. What I meant was... Get a suite!

Appearing in "The Thought That Killed"Edit

Micheline. Layton. Two voices that defined Iron Man come together to tell the untold story of his most dire hour – Armor Wars 2!

Retrieved from "https://heykidscomics.fandom.com/wiki/Iron_Man_Vol_1_258.1?oldid=1535922"
Community content is available under CC-BY-SA unless otherwise noted.