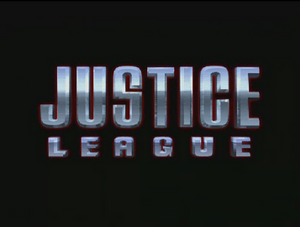 A single ship attacks a major city. Then the Thanagarian armada coincidentally shows up to save us. I don't believe in coincidence.

Appearing in "Starcrossed, Part I"

Synopsis for "Starcrossed, Part I"

Retrieved from "https://heykidscomics.fandom.com/wiki/Justice_League_(TV_Series)_Episode:_Starcrossed,_Part_I?oldid=1492111"
Community content is available under CC-BY-SA unless otherwise noted.