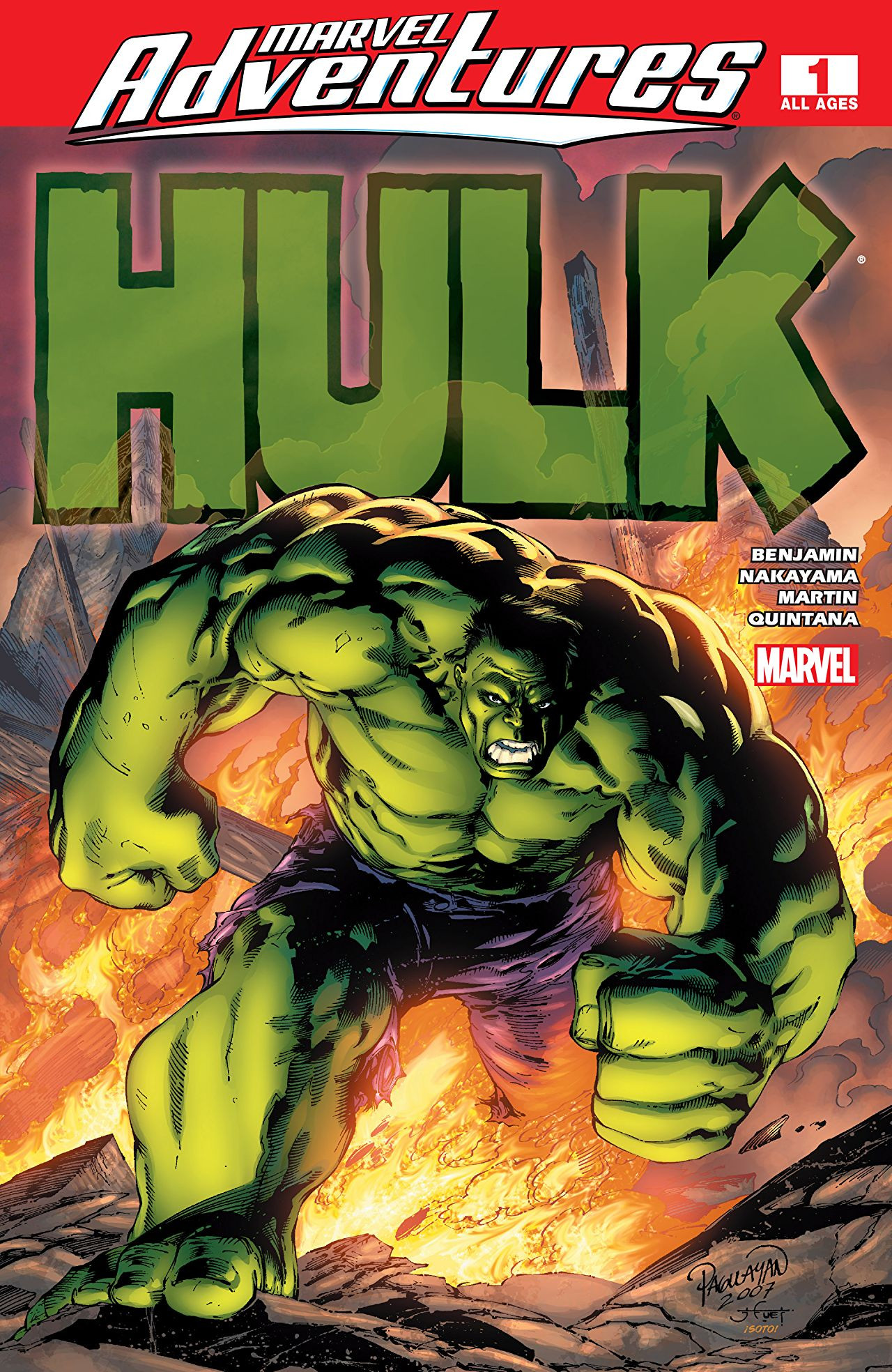 Appearing in "Is He Man or Monster or is He Both?"Edit

Synopsis for "Is He Man or Monster or is He Both?"Edit

Bruce Banner and Betty Ross, two nuclear physicists at a secret army base in Nevada, are about to detonate a Gamma Ray bomb of Banner's creation, with a monkey as the test subject. Banner's lab assistant, Rick Jones, is affectionate toward Monkey. General Ross is rude toward Banner, and Betty is frustrated, and wants Bruce to get emotional sometimes. When the Gamma Ray Bomb's timer starts, it appears Rick is attempting to free the monkey from being bombarded by Gamma Rays. Banner goes to get Rick and Monkey (as Rick calls him now), but is caught in the Gamma Rays after he closed the bunker door to save Rick and Monkey. However, when the Gamma Rays hit Banner, he transforms into a green, muscular monster, after which Betty arrives with a Geiger counter, the monster destroys a car, and an electrical tower before Betty discovers it's Banner, who then recognizes Betty and transforms back into Banner. Later, when Bruce is strapped to a chair, Betty tries to convince her father to help Bruce, but when he says that Banner's research was for nothing, Banner turns into the monster and declares himself as The Hulk after he throws the General against the wall. Hulk goes outside and defeats the forces who try to capture him. Rick and Monkey go outside and say that they will stick with Hulk after Hulk saves his life. Hulk puts Rick and Monkey on his back and jumps away. Afterwards, General Ross says he won't rest until he finds Banner.

Retrieved from "https://heykidscomics.fandom.com/wiki/Marvel_Adventures:_Hulk_Vol_1_1?oldid=1441570"
Community content is available under CC-BY-SA unless otherwise noted.