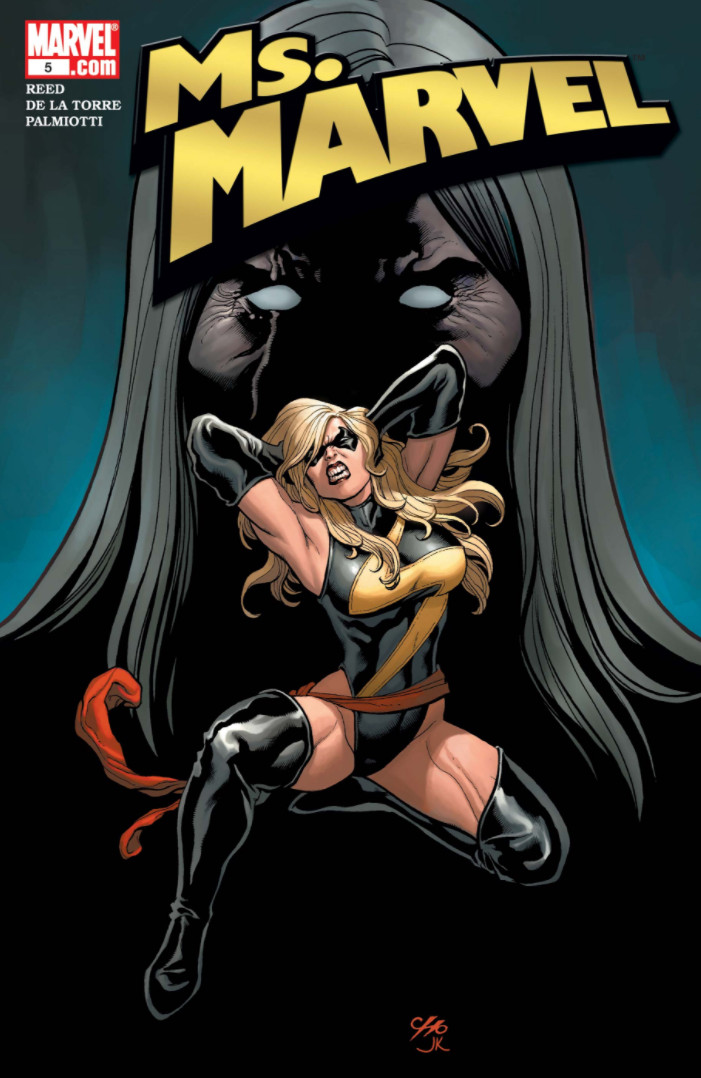 Yeah? So, when he shows up again, can I give you a call and we'll have another team-up?

Appearing in "Time and Time Again"Edit

Retrieved from "https://heykidscomics.fandom.com/wiki/Ms._Marvel_Vol_2_5?oldid=1494908"
Community content is available under CC-BY-SA unless otherwise noted.