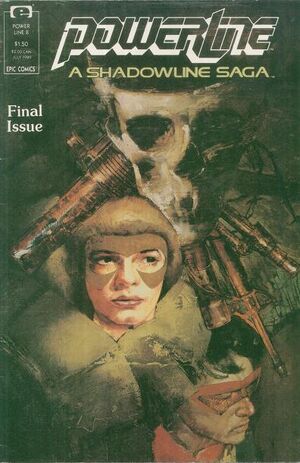 Appearing in "On Our Own"Edit

His name is Eric Ravenscore. And he's going to love killing the Power Line kids!

Retrieved from "https://heykidscomics.fandom.com/wiki/Powerline_Vol_1_8?oldid=745063"
Community content is available under CC-BY-SA unless otherwise noted.