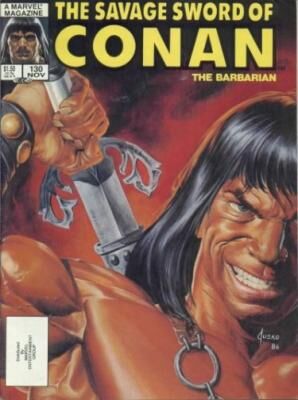 Appearing in "Autumn of the Witch"Edit

A caravan's raid in the Turanian steppes brings Conan and his kozaki raiders expected wealth and unexpected temptation when, in addition to gold and gems, they capture a girl— the stunning Princess Serena, promised bride to the King of Turan! Her presence incites jealousy, hatred, betrayal and a war that threatens to make Conan its first victim.