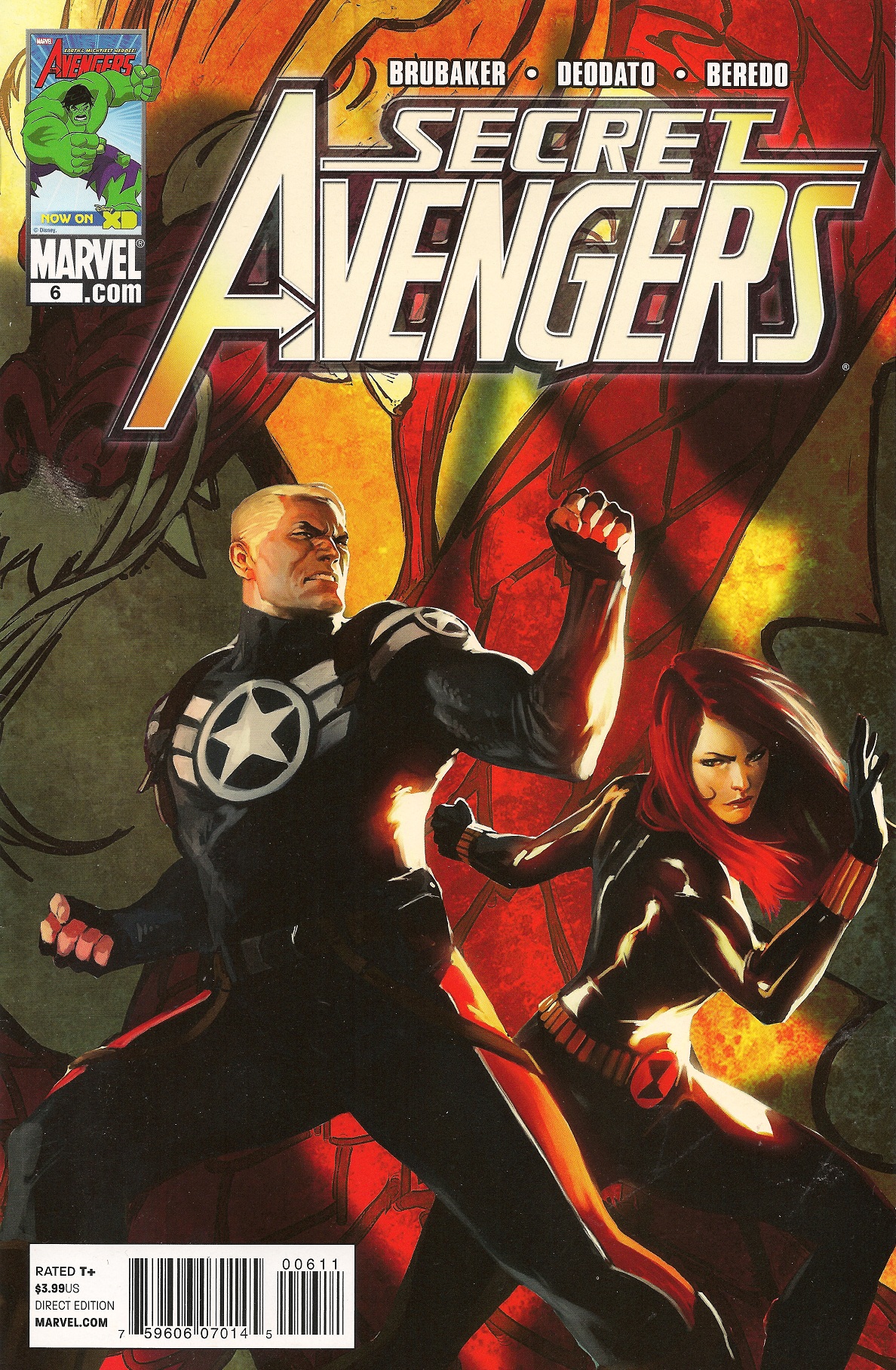 Appearing in "Eyes of the Dragon (Part 1)"Edit

Everybody is Kung Fu fighting... as the Secret Avengers descend into the depths of Marvel's darkest corners on a new case that brings them face to face with a Master of Kung Fu and many forces of evil. Ed Brubaker and Mike Deodato bring you another twisted tale of Marvel's most popular new Avengers team.

Retrieved from "https://heykidscomics.fandom.com/wiki/Secret_Avengers_Vol_1_6?oldid=1730460"
Community content is available under CC-BY-SA unless otherwise noted.