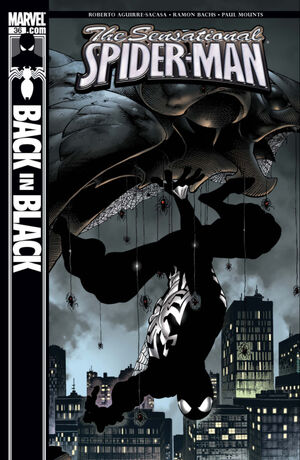 Thank God. I wasn't sure Mr. Fantastic would help me since I'm not part of his so-called "Initiative"...

Retrieved from "https://heykidscomics.fandom.com/wiki/Sensational_Spider-Man_Vol_2_36?oldid=1518039"
Community content is available under CC-BY-SA unless otherwise noted.