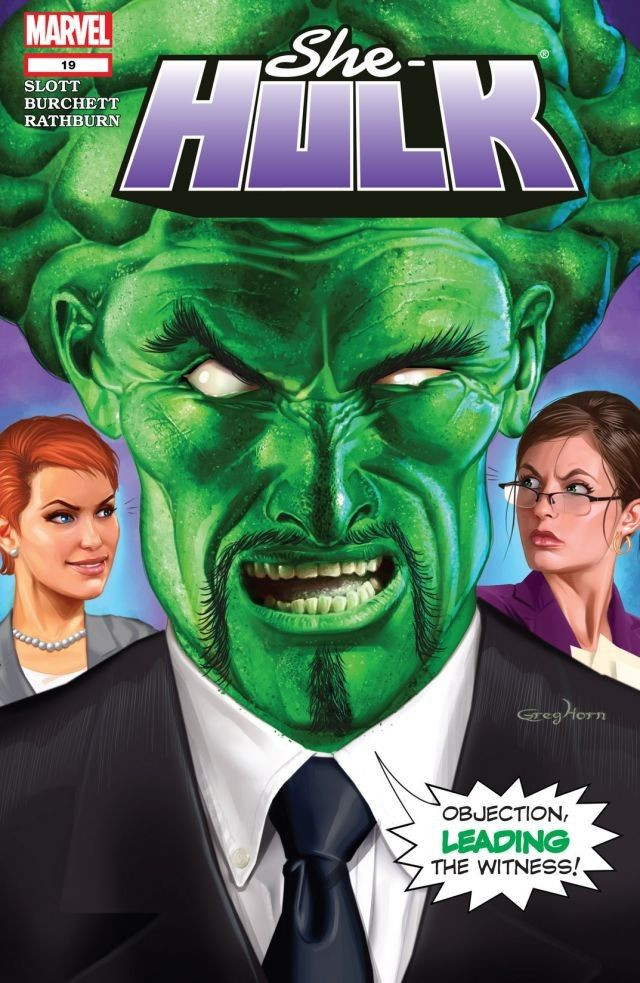 But that's just it, Mal. You never were intimidated by She-Hulk. But me? That's another story. Isn't it.

Appearing in "The Gamma Defense"Edit

The She-Hulk slept with Juggernaut is from another reality (Earth A).

Retrieved from "https://heykidscomics.fandom.com/wiki/She-Hulk_Vol_2_19?oldid=1452696"
Community content is available under CC-BY-SA unless otherwise noted.