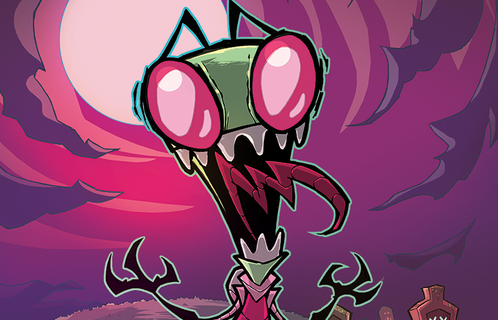 Welcome to the Invader Zim Wiki! Invader Zim is a television series on Nickelodeon that aired from 2001 to 2002, as well as in re-runs after that. We are editing hundreds of Invader Zim-related articles about Earth's impending doom. This…