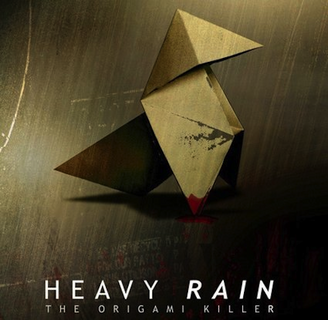 Heavy Rain is a cinematic psychological thriller from game developer Quantic Dream exclusively for the PlayStation 3. Dealing with a range of adult themes, the game revolves around a sophisticated plot and strong narrative threads that explore a complex moral…