Create the page "Paul Kirk I (Earth-Two)/Appearances" on this wiki! See also the search results found. 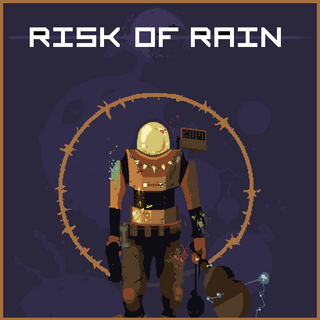 This wiki is about the indie rouge-like game Risk of Rain! This wiki is edited by players, for players, and we could always use more info! Everything related to Risk of Rain you can find here and…