Create the page "Rusty and his pals (Earth-Two)/Appearances" on this wiki! See also the search results found. 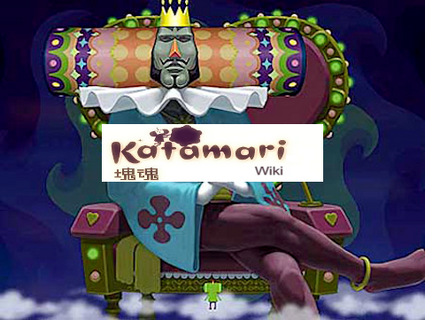