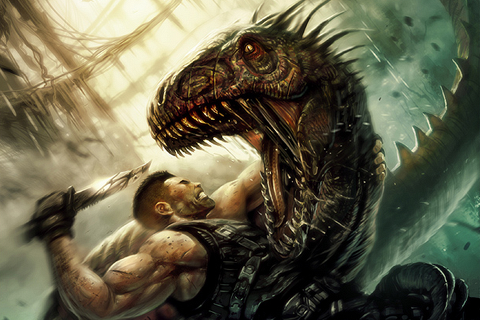 The Turok wiki is the central hub for all information on Turok media. Turok has been around since 1954 and has spawned dozens upon dozens of comics. Eventually it spawned a game franchise that helped define first person console shooters…