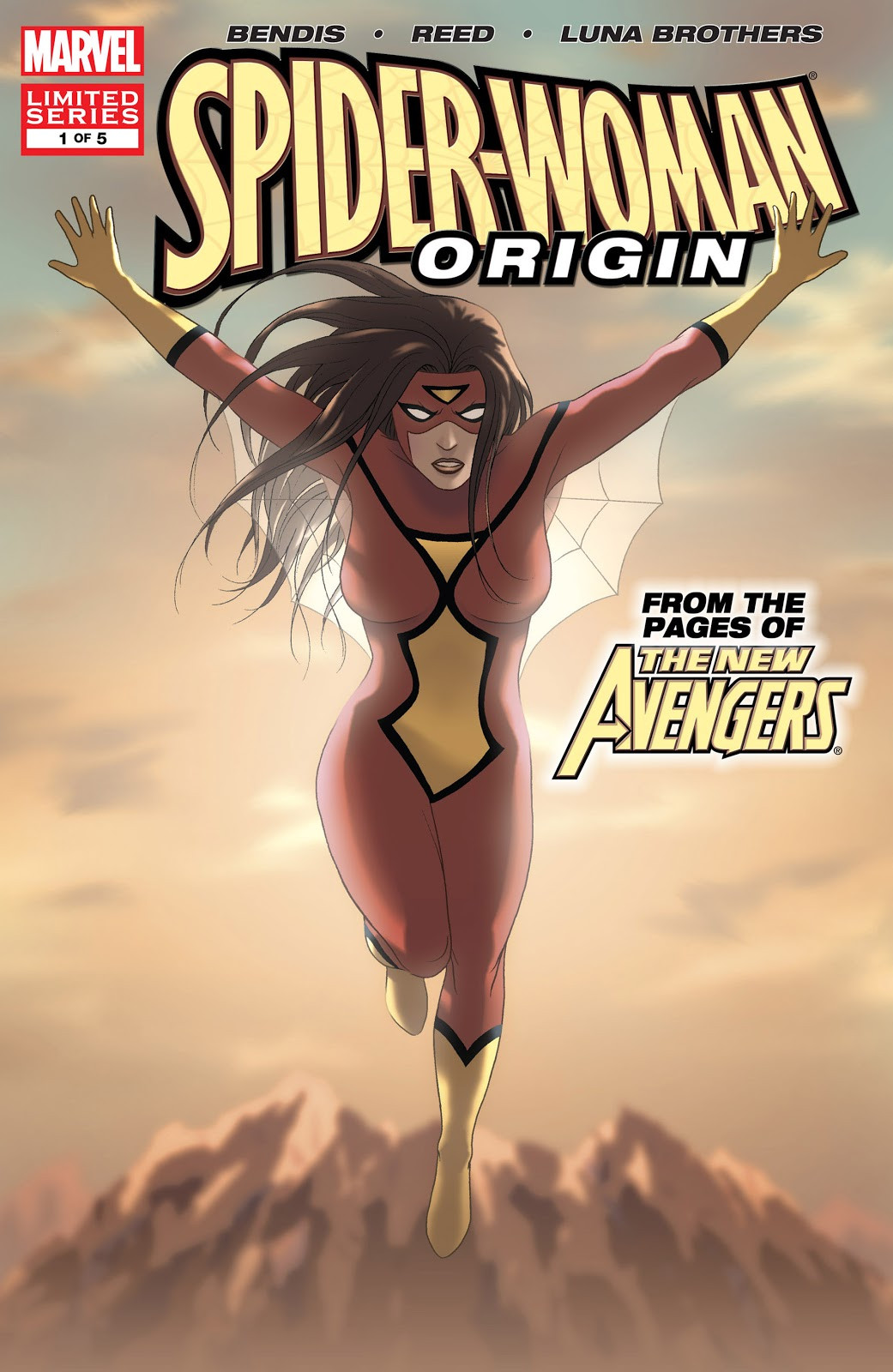 Bored. Bored with dolls. Which stinks, because I don't have anything but dolls.

Shortly thereafter, General Wyndham arrives to supervise Jonathan's research experiments, as well as those of his assistant, Miles Warren. Jonathan shows Wyndham his advancements on a DNA compiler – a revolutionary device capable of reading a person's entire DNA strain. Unfortunately, the device malfunctions during an experiment and exposes Miriam to a large dose of radiation. Although she recovers, she is concerned that the accident may affect her unborn child.

December 7th
After several months of careful observation, Miriam gives birth to a healthy baby girl. Jonathan and she name the child, Jessica.

Miriam is taking ten-year-old Jessica for a walk around the mountain countryside. Jessica finds a Wundagore Widow specimen and begins playing with it. Miriam is amazed that the spider doesn't attack Jessica. She tells Jonathan of the incident, but he grows angry at her for allowing Jessica to play with such a dangerous arachnid.

Shortly thereafter, Jessica suffers from a seizure and falls upon the floor of their home. Jonathan examines her, but cannot determine what is wrong with her. Jessica soon recovers with no apparent side effects.

June 7th
Jonathan Drew learns that Jessica's bloodstream has been greatly affected by the prenatal radiation exposure. He begins running more tests on her and discovers that the secret towards realizing a decade’s worth of research lies within his daughter. Miriam finds out that Jonathan has been conducting experiments on their child and the two get into a fight. Jonathan attacks Miriam, but Jessica rises to her mother's defense, generating a stream of bioelectric energy at her father. Following the electrical discharge, Jessica falls down upon the floor.

Some time later
Jessica Drew emerges from a special tank inside of a darkened room. As she rises she finds General Wyndham and a team of HYDRA agents standing in front of her.

Retrieved from "https://heykidscomics.fandom.com/wiki/Spider-Woman_Origin_Vol_1_1?oldid=1514110"
Community content is available under CC-BY-SA unless otherwise noted.