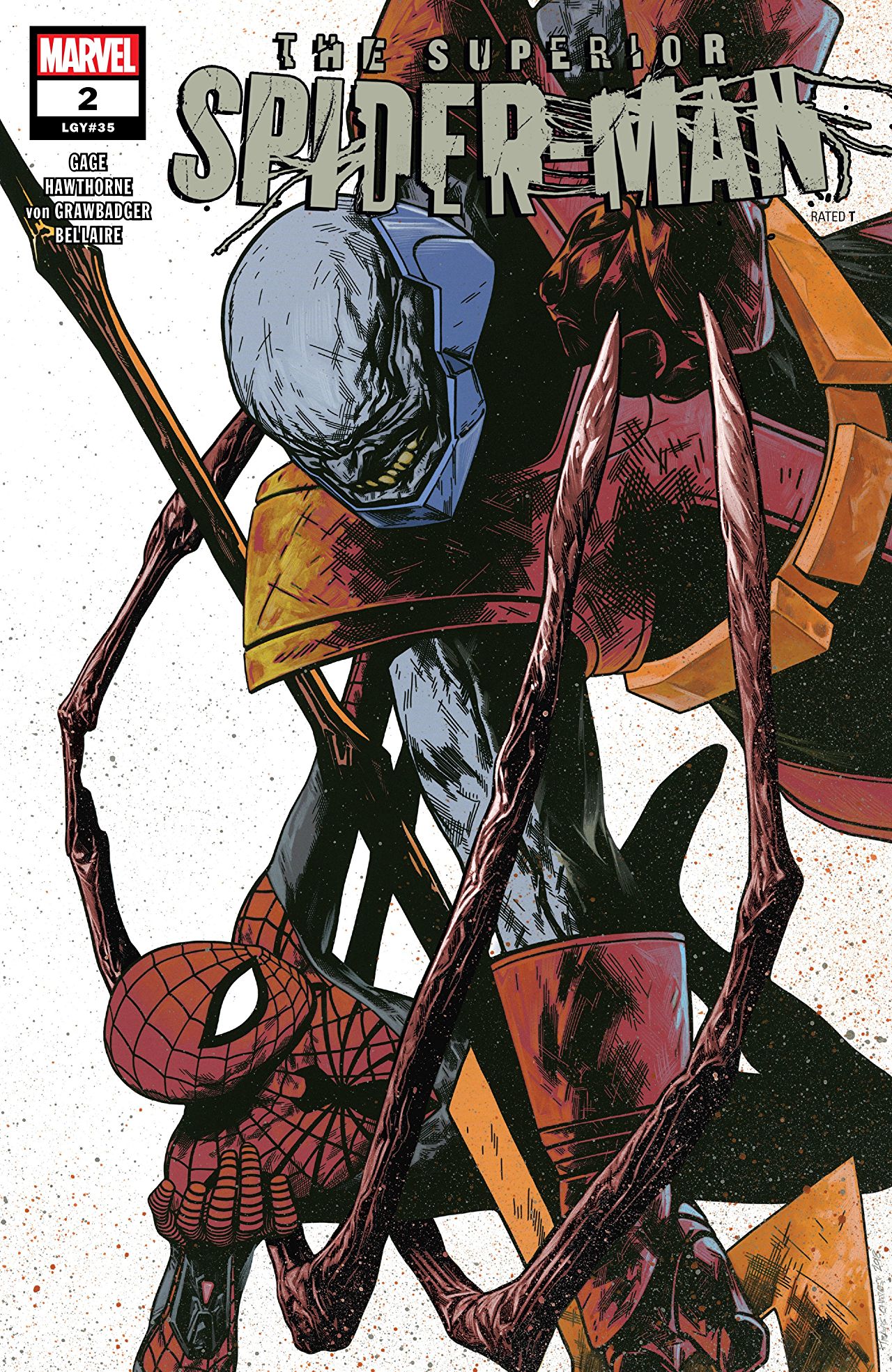 The battle is lost. You have failed your city. And it is time for both you and it to die.

TERRAX HAS LANDED IN SAN FRANCISCO!

• This cosmic-level foe outpowers Otto Octavius, the Superior Spider-Man, by a factor of ten.

• Terrax may have no problem defeating a Spider-level hero, but he’s never faced a hero who uses Otto’s SUPERIOR tactics.

Retrieved from "https://heykidscomics.fandom.com/wiki/Superior_Spider-Man_Vol_2_2?oldid=1655038"
Community content is available under CC-BY-SA unless otherwise noted.