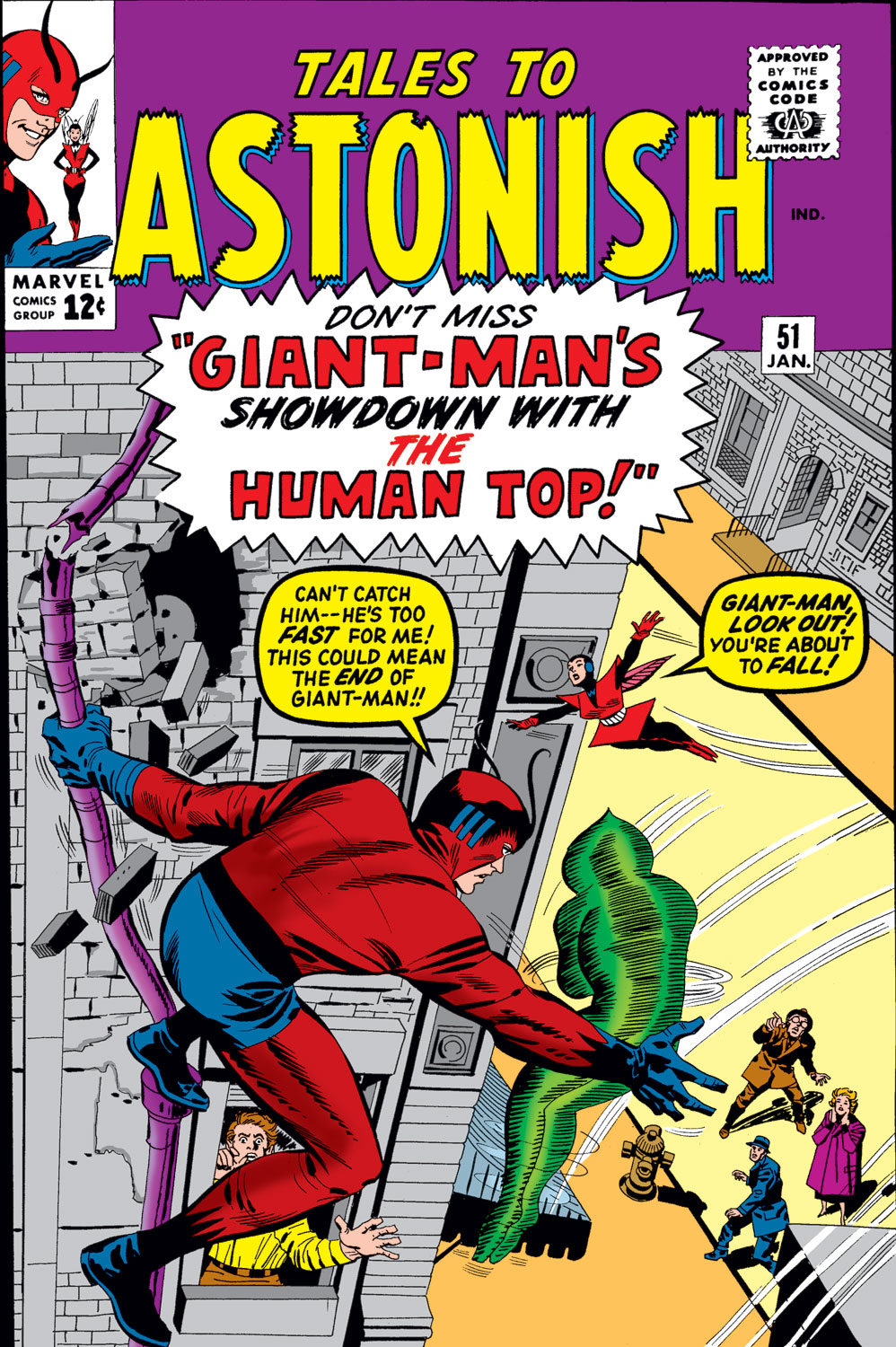 Appearing in "Showdown with the Human Top!"Edit

Synopsis for "Showdown with the Human Top!"Edit

Appearing in "No Place to Turn!"Edit

Synopsis for "No Place to Turn!"Edit

Synopsis for The Wonderful Wasp Tells a Tale: "Somewhere Waits a Wobbow!"Edit

The Wasp travels to a nearby veterans hospital to tell some injured soldiers stories to cheer them up. She tells them of a tale taking place in a futuristic world in the year 2000. In this world there is a mercenary space pilot named Rack Morgan who will do anything for money, going so far as almost causing crashes in space, and knocking out fellow space pilots and stealing their jobs.

One day while on a space hop, Morgan flies past the planet Draconius, a planet that travelers have been forbidden to land on because of creatures called Wobbows. Having to fly down into the planets atmosphere because of a meteor shower, he finds none of these supposed Wobbows, but instead mounts of gold everywhere.

Figuring the story of the Wobbows to prevent people from coming to the planet and reducing the value of gold, he decides to land his ship and take one of the large gold rocks.

Returning into space, he is jarred by the sound of his gold changing shape, and he is shocked to find that it is turning into a Wobbow, and that the Wobbows have the ability to change into whatever their prey desires.

The wasp finishes her story with the Wobbow approaching Morgan, she then leaves the recovering soldiers who were too preoccupied with her good looks to listen to the story.

Retrieved from "https://heykidscomics.fandom.com/wiki/Tales_to_Astonish_Vol_1_51?oldid=1630702"
Community content is available under CC-BY-SA unless otherwise noted.