Start a Wiki
Part of the 'The Children's Crusade' event 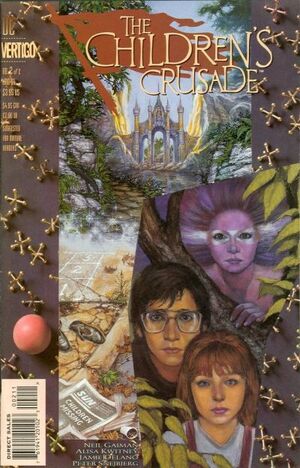 That's Oak Leaf, for bravery. I've got Veronica and Honeysuckle, for fidelity and affection. And that's peony, for shame. She lives under this rock.

Retrieved from "https://heykidscomics.fandom.com/wiki/The_Children%27s_Crusade_Vol_1_2?oldid=1419727"
Community content is available under CC-BY-SA unless otherwise noted.