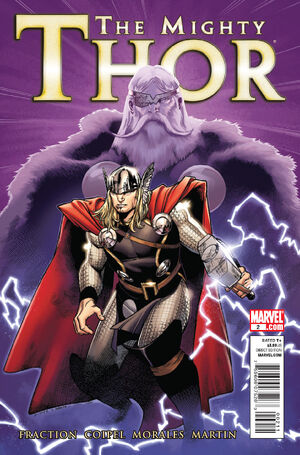 The Silver Surfer has arrived on Earth with a message: Galactus is coming! Thor is the only one powerful enough to stand against the might of the World Eater but he has been weakened from his journey to the World Tree! Loki and Sif join forces to protect Asgard on Earth, but can they manage without Thor? The secrets of the GALACTUS SEED can not stay buried for long...