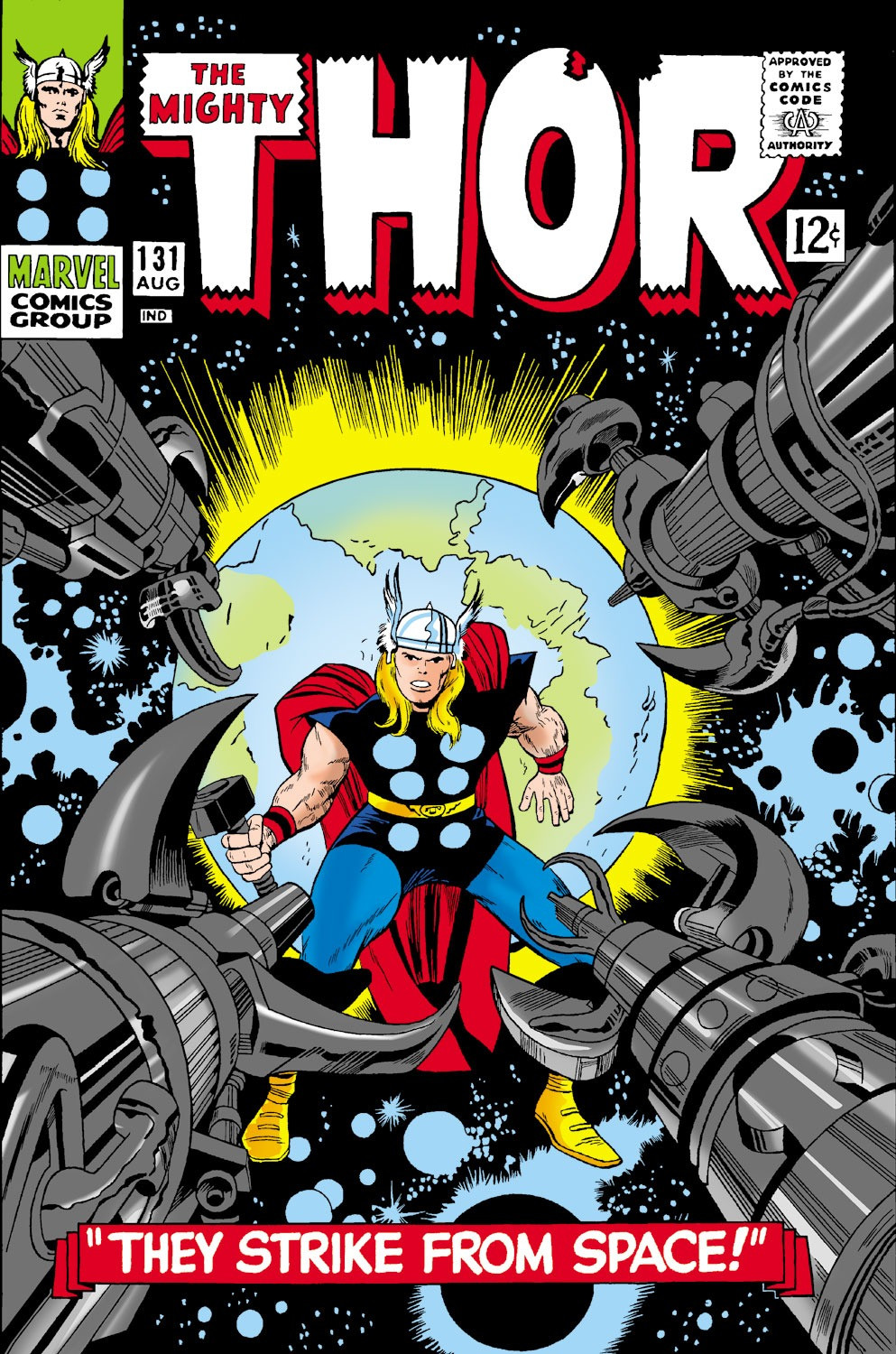 Appearing in "They Strike from Space!"Edit

Synopsis for "They Strike from Space!"Edit

Synopsis for "Tales of Asgard: The Warlock's Eye!"Edit

Posing as Harokin, Thor orders Harokin's army to take the Warriors Three as live prisoners. As the forces of Harokin busy themselves with battling Fandral and Hogun, Volstagg has cowardly hidden in a barrel. However, he decides to leave his hiding spot in order to search for the Warlock Eye.

Volstagg finds the location where the Eye has been hidden and easily bests the warriors sent to collect it for "Harokin". With the Warlock Eye in his possession, Volstagg uses its power to easily defeat Harokin's army. When Volstagg demands that "Harokin" stand down, Thor reveals his true identity and explains that he took Harokin's place to try and secure the Warlock Eye.

With Harokin's army defeated, and the Warlock Eye in the possession of Thor and his comrades, Thor wonders what fate is in store for Harokin himself.

Retrieved from "https://heykidscomics.fandom.com/wiki/Thor_Vol_1_131?oldid=1632686"
Community content is available under CC-BY-SA unless otherwise noted.