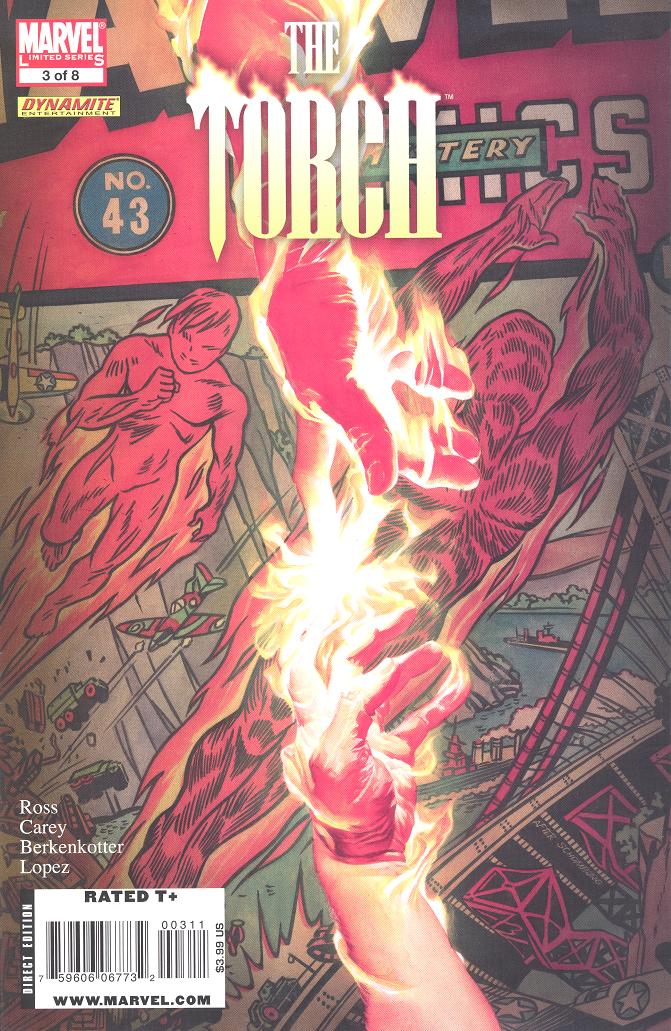 Restored to life by the Thinker's genius and on the Thinker's terms, the Torch is now a weapon of mass destruction owned and controlled by A.I.M. And as A.I.M.'s scientists launch him on his murderous mission, the Thinker reveals the true scope of his insane ambition!

Retrieved from "https://heykidscomics.fandom.com/wiki/Torch_Vol_1_3?oldid=1656881"
Community content is available under CC-BY-SA unless otherwise noted.