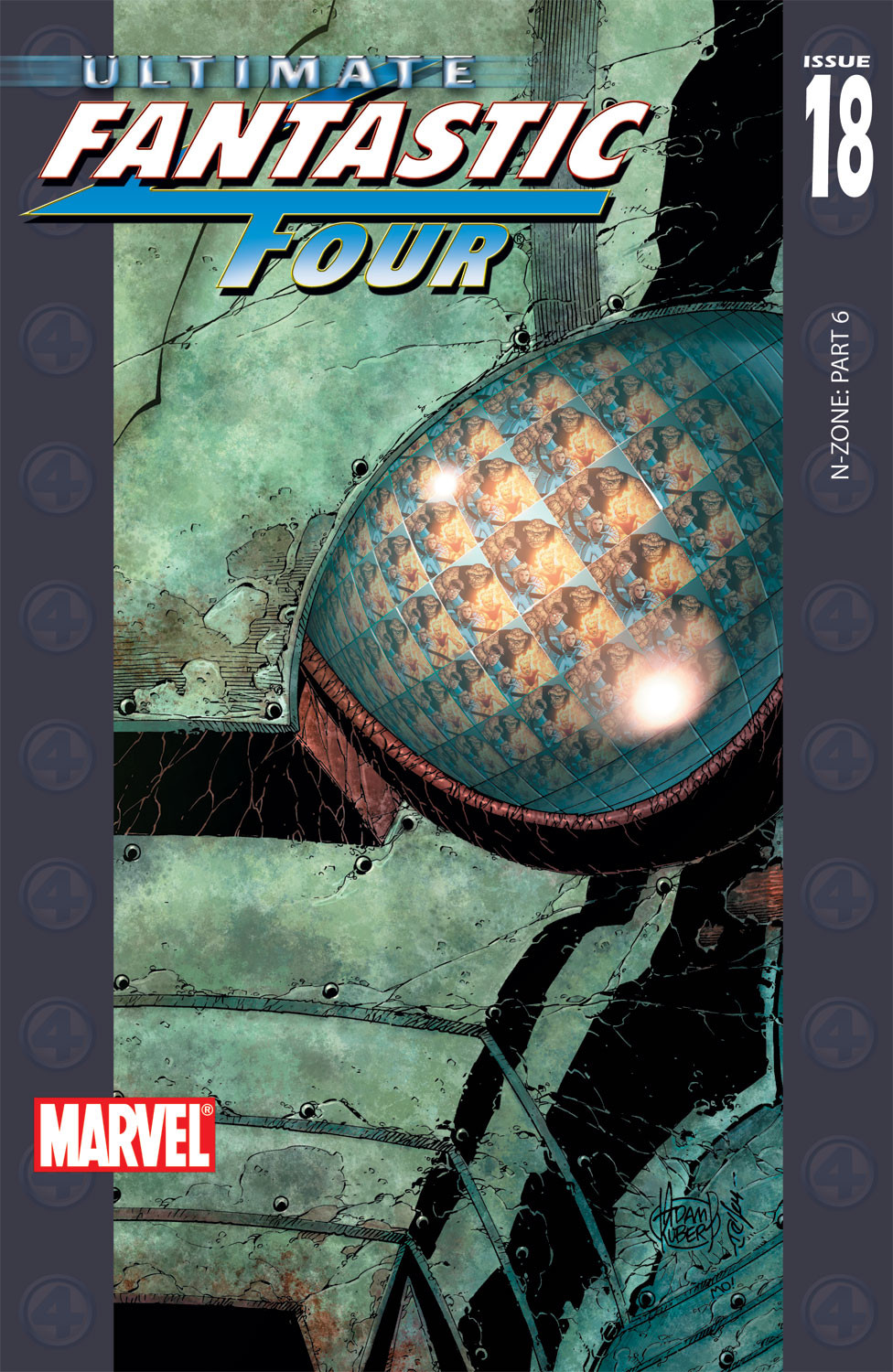 Why did you have to be a jerk? All I ever wanted was someone who was glad to see me for the right reasons. And now look at you. You stupid jerk.

The Nihil and his army have followed the team back from the portal in the N-Zone back to earth. Nihil wants this new young world, Earth, to replace his old dying new one. Reed eventually crash lands the "Awesome" in Las Vegas as a number of onlookers gaze in disbelief. Ben and the team emerge from the Awesome and engage the Nihil and his troops.

Nihil takes down Reed and appears to be about to devour Reed, widely opening his mandible of a mouth. However, Reed uses his stretching arm to grab an alien weapon and wedge in the Nihil's jaws. Nihil accidentally detonates the weapon and blows his head off. The battle is ended. Thunderbolt Ross is very upset about these events until Reed hands him one of the Nihil's Death weapons. With many Vegas citizens looking on, Reed notes, "I think we're all going to be super-heroes now."

Retrieved from "https://heykidscomics.fandom.com/wiki/Ultimate_Fantastic_Four_Vol_1_18?oldid=1465657"
Community content is available under CC-BY-SA unless otherwise noted.