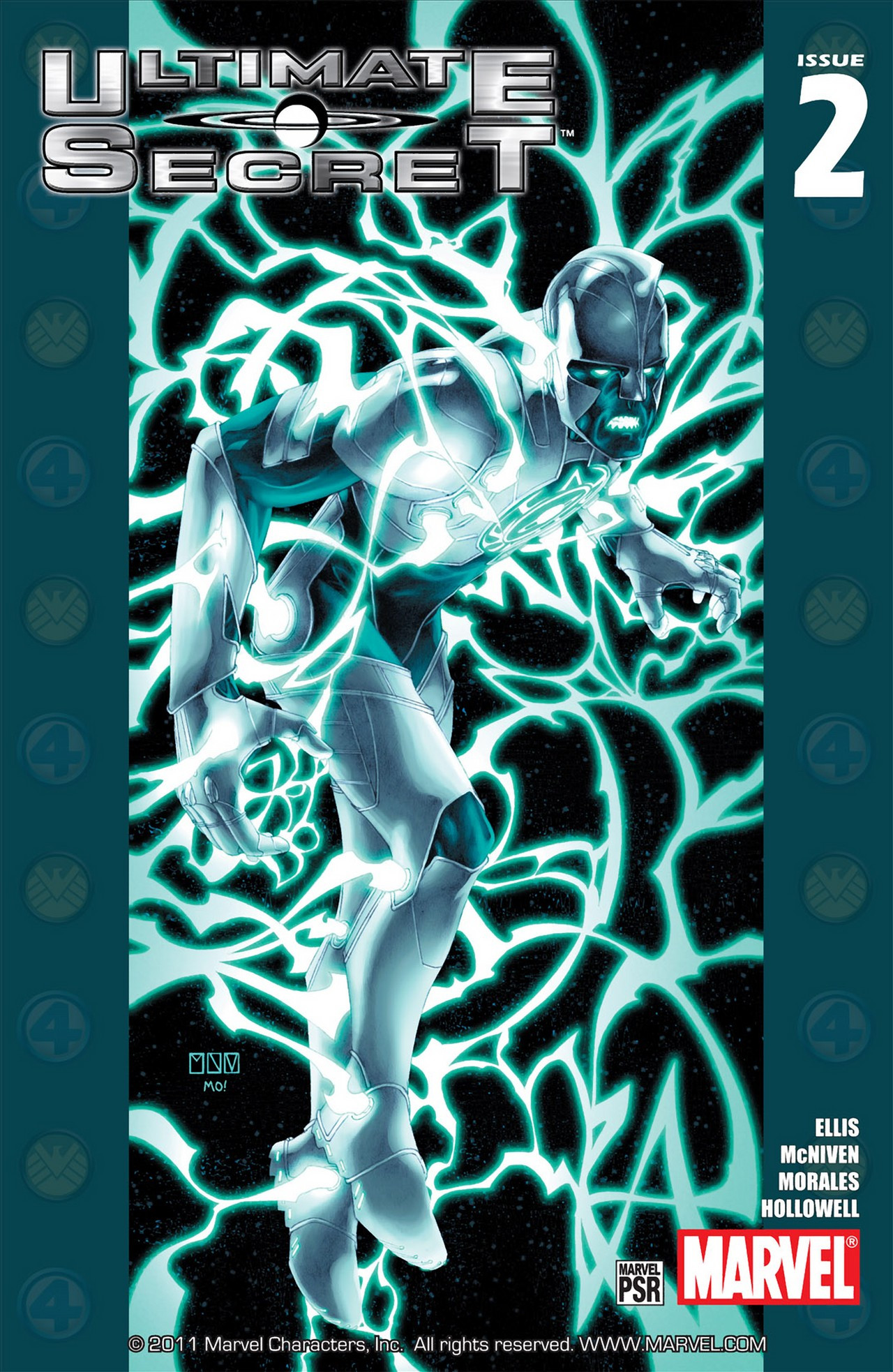 After an attack on the shuttle Asis, Mahr Vehl comes flying out of the smoke holding the nuclear-energy device above his head. Mahr Vehl brings the device to one of the military vehicles, telling the driver to bring it to the vehicle assembly building. Mahr Vehl takes off once again after the killform that caused all the destruction. Mar Vehl tackles the extra-terrestrial being, deactivating and destroying the killform, passing out from exhaustion.

Mahr Vehl wakes up in an interrogation room, a plastique explosive strapped to his neck. Carol Danvers holds the remote, telling Mahr Vehl that after they couldn't figure out how to remove his armor, they strapped that to him. Mahr Vehl complies, revealing that his armor comes off with the device on his wrist. Danvers is shocked to find Lawson under the armor, convinced it is only a guise. Lawson explains he made the suit as a hobby and based it off the Tony Stark design and received the technology by hacking into S.H.I.E.L.D. Danvers refuses to believe Lawson, threatening to interrogate him on a surgical level. Lawson complies once again, this time telling Danvers he is Mahr Vehl is a captain of the Kree Void Navy and would like to speak to Nick Fury. Lucky for Mahr Vehl, Fury is already in the compound, ready to take hold of the interrogation.

Fury takes Danvers out of the room, getting an update on Lawson's story. Now believing him to be part of a Native American tribe, Fury gets the entire story straight, learning that Mahr Vehl comes from the Kree race, one of 12 living on planet earth. The Kree do not live on Earth but slightly off-world because of how savagely humans act. Mahr Vehl is just there to observe and make sure humans do not develop the ability to leave Earth as the Kree are there to watch the human race die. Mahr Vehl mentions the name Gah Lak Tus, a name Fury heard before but has kept it secret from all divisions. Fury leaves the interrogation room, promoting Danvers to his personal aide and asking her to contact Reed Richards, Sue Storm, and Tony Stark.

In the Baxter Building, Reed Richards is working on the Drake Equation to determine how many races of aliens that they can expect contact with. From Reed's calculations, they figure there has to be a paradox because there are too many alien beings out there. Sue Storm comes to the conclusion that there is a force out there that destroys a race before it becomes technologically advanced to where they can initiate contact. As Sue and Reed get intimate, the phone rings, both of them racing to the receiver. Sue answers the phone, her father on the other line. Franklin Storm tells her they are to have an escorted flight to the Triskelion. The Fantastic Four gather, hopping in the Fantasti-Car and rising above the Baxter Building, waiting for their escort. To their surprise, their escorts are two of the Ultimates, Iron Man and Thor.

Retrieved from "https://heykidscomics.fandom.com/wiki/Ultimate_Secret_Vol_1_2?oldid=1461906"
Community content is available under CC-BY-SA unless otherwise noted.