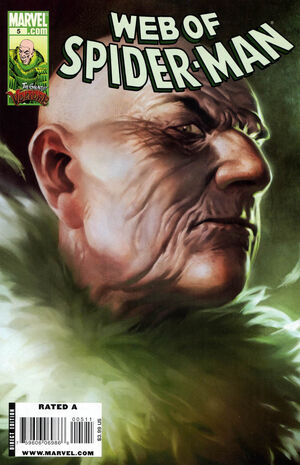 Guess I'm as delusional as Parker, after all. But it's a good delusion, I think. And it sure as hell beats being a nobody.

Retrieved from "https://heykidscomics.fandom.com/wiki/Web_of_Spider-Man_Vol_2_5?oldid=1536194"
Community content is available under CC-BY-SA unless otherwise noted.