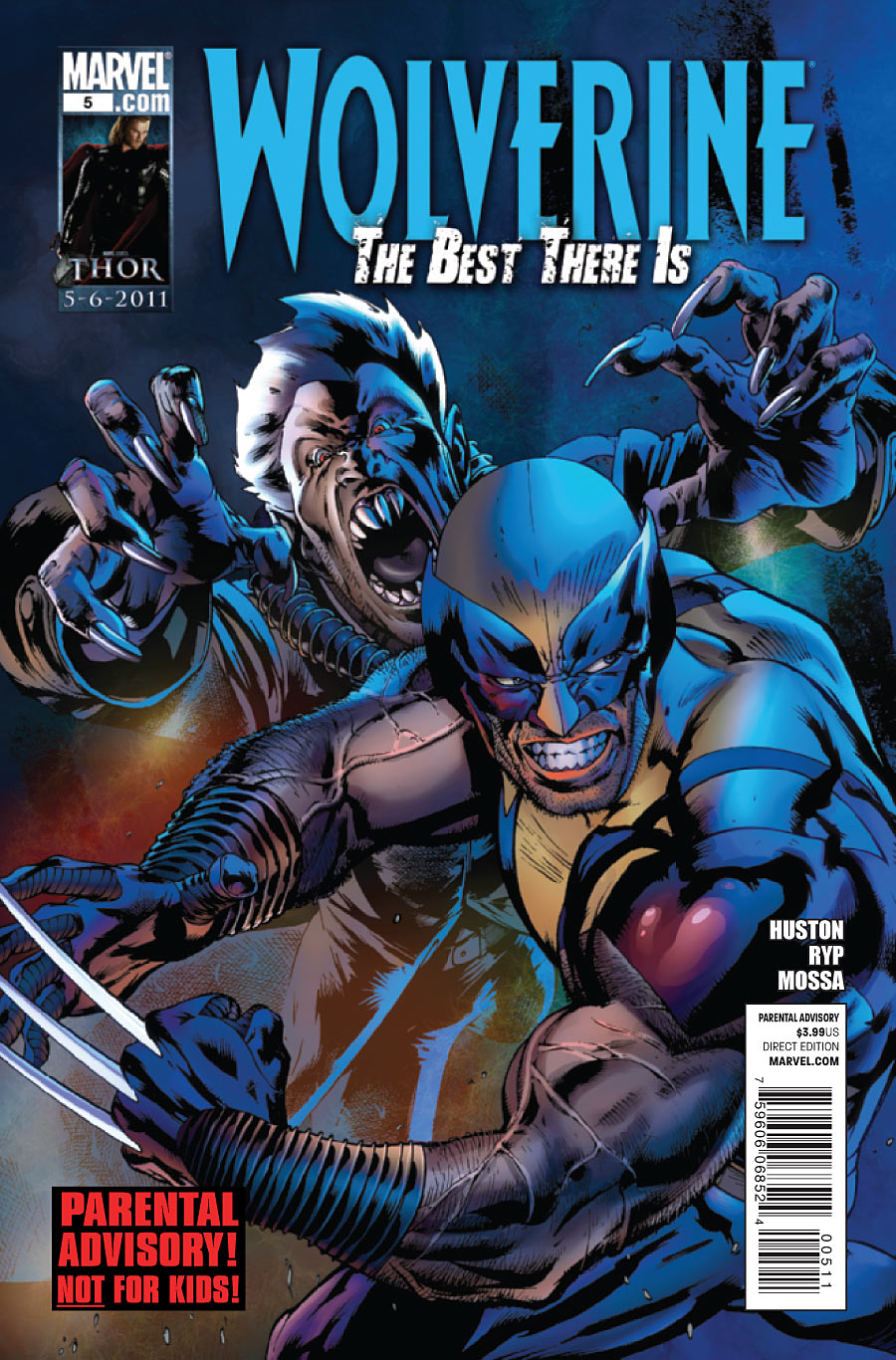 Appearing in "Contagion - Chapter Five: Looking For a Way Out"Edit

Synopsis for "Contagion - Chapter Five: Looking For a Way Out"Edit

Wolverine has been captured by a tall pale man named Winsor who collects unkillable beings and tests them with an array of deadly viruses, plagues and cancers that breed inside his body.

Winsor claims to do this for his son, the product of generations of inbreeding, in the hope of finding a cure for his condition.

In order to save the child's life, Logan agrees to be the test subject for all manner of nightmareish experiments. His healing factor is pushed to the limit by Winsor's seemingly never-ending sadistic machinations.

But after weeks of this torture, the child lets slip to Logan that he is not sick at all. All the experiments his father Winsor conducts on unkillables are in fact to his own benefit, as he is trying to find a way to cure himself of the shear unlimited number of diseases his body produces.

The child's life no longer in danger, Logan sees no need to comply any longer. It's time for him to visit some horror of his own upon Winsor and his henchmen...

Retrieved from "https://heykidscomics.fandom.com/wiki/Wolverine:_The_Best_There_Is_Vol_1_5?oldid=1734512"
Community content is available under CC-BY-SA unless otherwise noted.