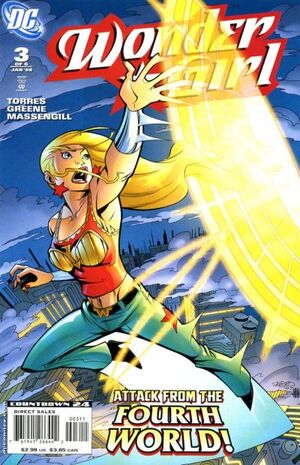 Every war, every battle, has its foot soldiers. No general wants to see those warriors die.

Retrieved from "https://heykidscomics.fandom.com/wiki/Wonder_Girl_Vol_1_3?oldid=1517242"
Community content is available under CC-BY-SA unless otherwise noted.