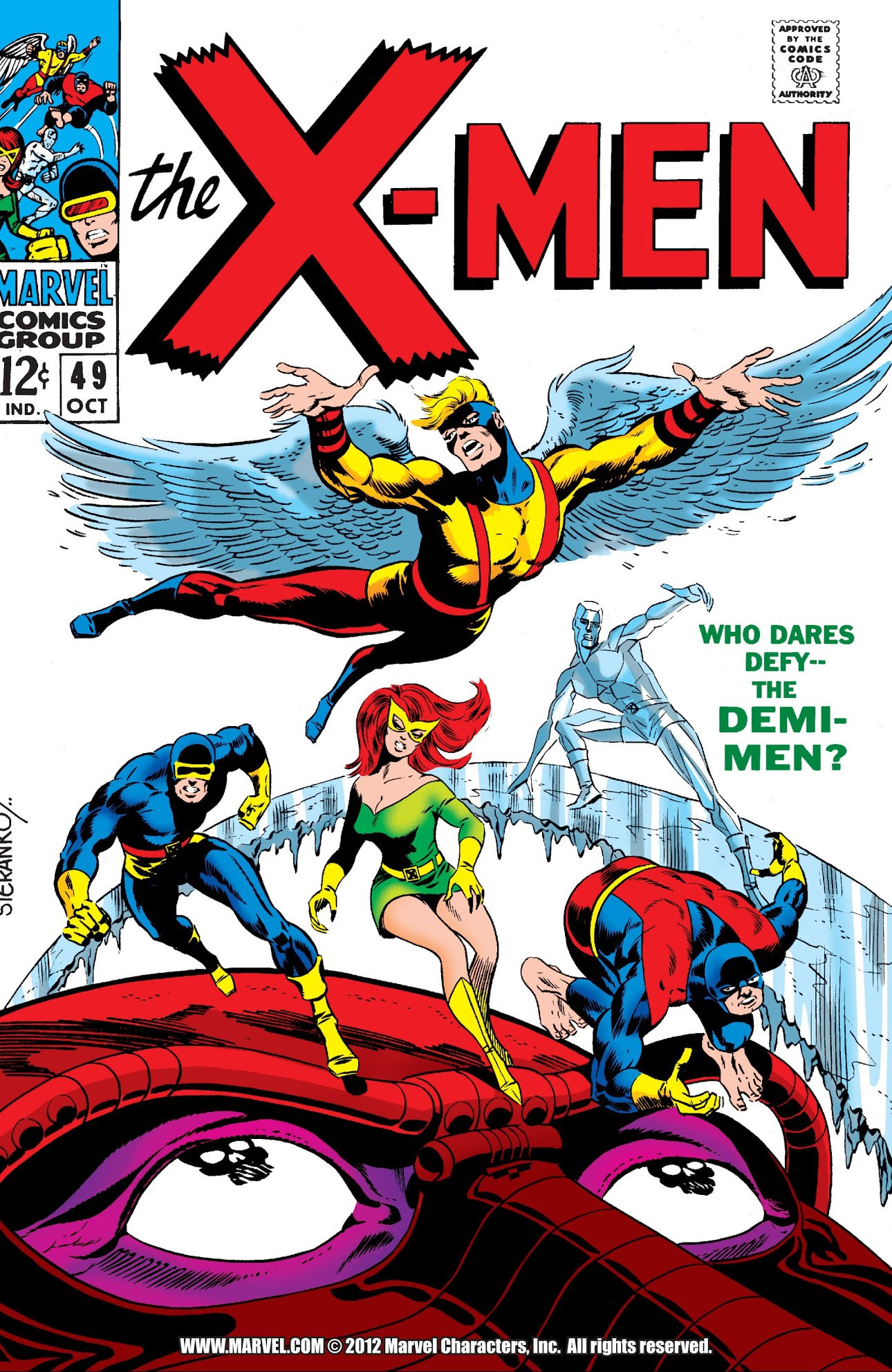 Appearing in "Who Dares Defy... the Demi-Men"Edit

Synopsis for "Who Dares Defy... the Demi-Men"Edit

Synopsis for "A Beast Is Born"Edit

These extraordinary hand and feet! Yes, they're developed far beyond those of a newborn child! I wonder what else time will tell us about him!

Telling the origins of the Beast, our story begins with Norton and Edna McCoy. Recently married, the couple have relocated to a new home provided by Norton's employers an atomic energy plant. One day some of the carbon rods be lowered due to the fact that there is a short in the electrical systems.

Ordered to get the chief electrical engineer, Norton disobeys orders to manually lower the rods. Although in a protective suit, the radiation is intense and although Norton manages to save the day he passes out due to his exposure to the rods radioactivity. Norton survives and after a brief stay at the hospital he is released.

Sometime later in a new home and new job Norton and Edna conceive a child, however the doctors are worried about the state of the child given Norton's previous exposure to radiation. However months later, when their boy -- named Henry -- is born, the only odd thing about the boy is his large hands and feet. When Hank's Uncle Bob comes to visit, he responds to his uncles cooing by punching him in the chin. Marvelling at the boys strength, Bob tells them that the boy could be the next heavyweight champ and field kicker.

Retrieved from "https://heykidscomics.fandom.com/wiki/X-Men_Vol_1_49?oldid=1719459"
Community content is available under CC-BY-SA unless otherwise noted.